We Have A New Addition to the Double A Baseball Ridiculous Name Hall of Fame – Introducing The Amarillo Sod Poodles! 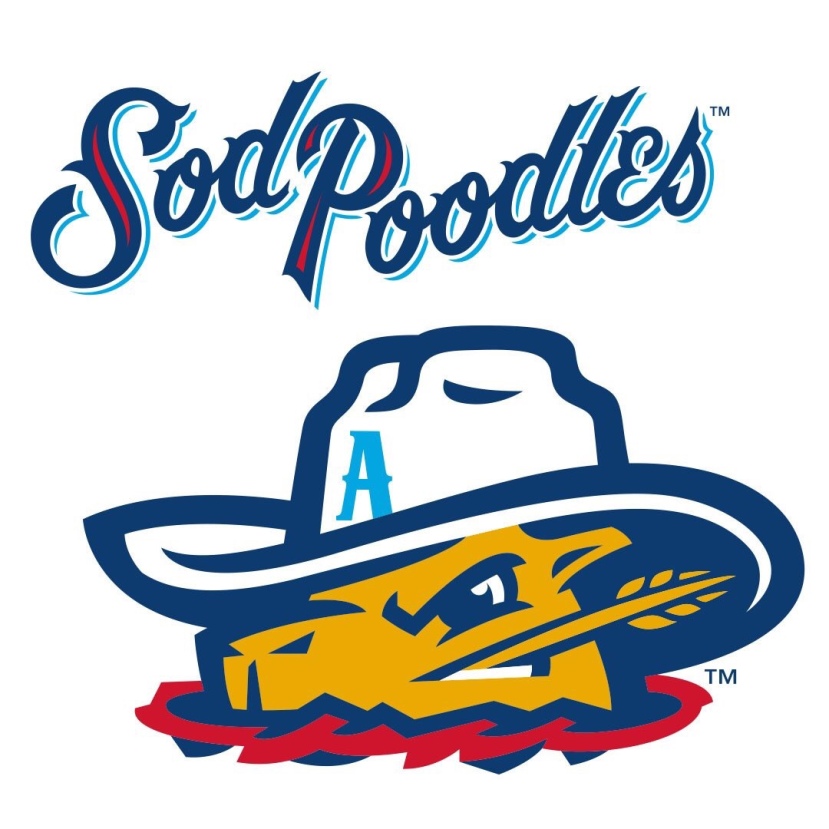 The Padres’ new Double-A Affiliate in Amarillo, Texas, on Tuesday announced that “Sod Poodles” had won its “Name the Team” contest. The other finalists were the Boot Scooters, Bronc Busters, Jerky and Long Haulers.

Double A Baseball has officially gone off the rails and I LOVE it. First we were given the Hartford Yardgoats. What’s a yardgoat you may ask? Hell if I know. Then we were blessed with the Binghamton Rumble Ponies, home of the best quarterback in baseball, Tim Tebow. And now ladies and gentlemen, I give you the Amarillo Sod Poodles. I guess it’s just a really fancy way of saying prairie dog? And look at that logo! That thing screams machismo. My credit cards are already maxed out, but one little Sod Poddle snapback isn’t going to land me in debtors jail.