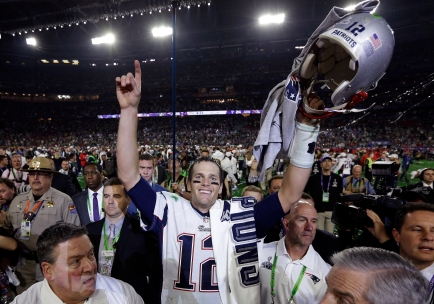 Its difficult to see, hear, and read everything going on this week leading up to the Super Bowl, but this Colin Cowherd video below is an excellent use of your time. Cowherd goes into what makes the Patriots so damn successful; they’re a business operation.