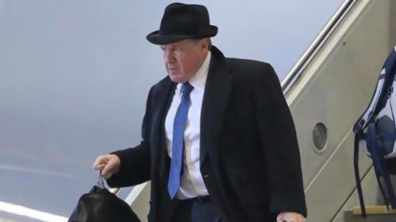 I for one will be leaving the office at 5:00 pm on the dot like one of the iron mill workers in the Simpsons.

Its officially Super Bowl weekend. Here are the stakes.

Tom Brady, Bill Belichick, and Robert Kraft are going for their 6th ring together. 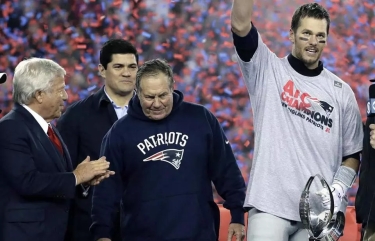 A win on Sunday makes Tom Brady hands down the greatest athlete of all-time. Big Z already laid out the perfect rebuttal.

Bill Belichick is playing for a fresh paint job on his boat. 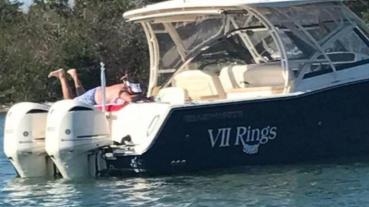 Historic radio calls. If the Patriots win Sunday, they HAVE to play the Gil Santos audio right? Like Bob Socci and Zolak have to just turn off their mics and play Gil’s call don’t they? “BACK TO BACK, THREE OUT OF FOUR!”

Tom vs Time will win a goddamn Emmy if it ends with 40 year old Tom Brady winning the league MVP and his 6th Super Bowl ring. 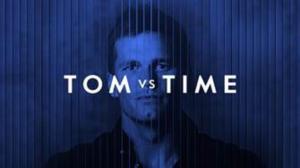 Similar to 2004, the Pats are expected to lose both their offensive and defensive coordinators this offseason, so winning back to back Super Bowls would be a hell of a way to go out for Patricia and McDaniels a la Romeo Crennel and Charlie Weis before them.

Do people realize that if the Patriots win it sets up an opportunity to conquer yet another NFL legendary record? No team in the history of the league has ever won 3 Super Bowls in a row? 19-0 will likely never happen and that absolutely breaks my heart, but winning back-to-back-to-back Super Bowls would likely never be matched. 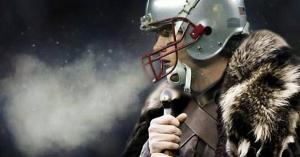 The mental well being of the annual asshole who got the Super Bowl champions tattoo before the team actually plays the game: 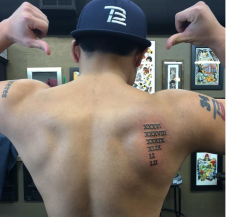 Brady, Belichick and RKK getting up on that podium, accepting the Vince Lombardi Trophy and telling Seth Wickersham, Max Kellerman, Bart Scott, Dan Shaugnessy, and every other click-baiting miserable hater 4 beautiful words:

What every #Patriots fan will be yelling all weekend. #SuperBowl pic.twitter.com/FLkQCiZK3v