Guardians of the Galaxy Vol. 3 Production Put on Ice; Is Marvel’s Future in Trouble? Esquire – In the wake of the Mike Cernovich-engineered firing of Guardians of the Galaxy director James Gunn, production has halted on the third film in the series. Preproduction crewmembers were let go and instructed to seek new work, according to The Hollywood Reporter:

One person characterized the production hold as temporary and more of a “regrouping” as Marvel and Disney look for a filmmaker to take on the third installment of a franchise that has grossed over $1.6 billion and made stars out of Chris Pratt, Dave Bautista and Zoe Saldana. “The timeline has been pushed out,” says a source. Disney never set a release date for Guardians 3.

OK, I think everyone just needs to stay the hell off Twitter. (And, as evidenced by Red’s most recent piece about J.D. Martinez, maybe Instagram, too.)

For those who aren’t up to speed: At the end of July, James Gunn, director and co-writer of the first two Guardians of the Galaxy movies, was fired by Disney (which owns Marvel Entertainment) after a series of offensive tweets from his Twitter account, which were posted a decade ago, were discovered by The Daily Caller.

Upon first hearing the news, many people were outraged that Gunn would be punished for something he wrote almost 10 years ago. And before actually reading what he wrote, I’ll admit I was in that camp, too.

To be entirely honest, though, I’m now kind of on Disney’s side, as the things he said were just gross and not even remotely funny. (You can find the actual tweets by doing a simple Google search.) Gunn’s “apology” basically said that while he was sorry, he was simply trying to be a “provocateur” and make a name for himself through crass humor. Maybe, just maybe, that excuse could have worked for a 20-year-old avant-garde comedian, but dude you were like 42 at the time and made multiple references to violating young boys. The fuck? 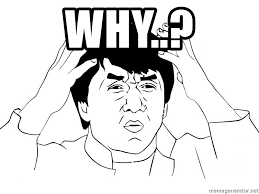 The star-studded cast of the franchise made an effort to save Gunn about a week later via an “open letter” to fans, stating that while they were “not here to defend” the offensive material Gunn was still a good guy and deserves his job back. But it was to no avail, as Disney pretty much immediately stated they’re most likely not bringing him back.

But I’m not here to debate the character of James Gunn. I’m here to discuss the fact that news broke this week that the third installment of the Guardians franchise is now on hold until further notice and what that means for the MCU going forward.

First and foremost, the Guardians movies are the friggin’ balls. Whether you’re a casual comic-book movie fan or a die-hard Marvel nerd, each of the first two movies were an extremely fun and fun-ny experience for pretty much everyone. In fact, they were two of the MCU’s biggest hits ever, with both Guardians of the Galaxy Vol. 1 and Guardians of the Galaxy Vol. 2 sitting comfortably within the top 10 in terms of the studio’s highest-grossing films of all time (h/t Entertainment Weekly).

The films provided a nice little career bump to already moderate-to-mega stars like Bradley Cooper, Vin Diesel, Chris Pratt, and Zoe Saldana. Even more importantly, they introduced us to the wonders of Dave Bautista as an actor. (If you don’t agree that Drax is the best character in the series, and quite possibly the entire MCU overall, we might have problems. The guy is a freakin’ gem.) And above all, it provided the MCU with a nice boost in the middle of what was, in my opinion, a bit of a lackluster Phase 2. 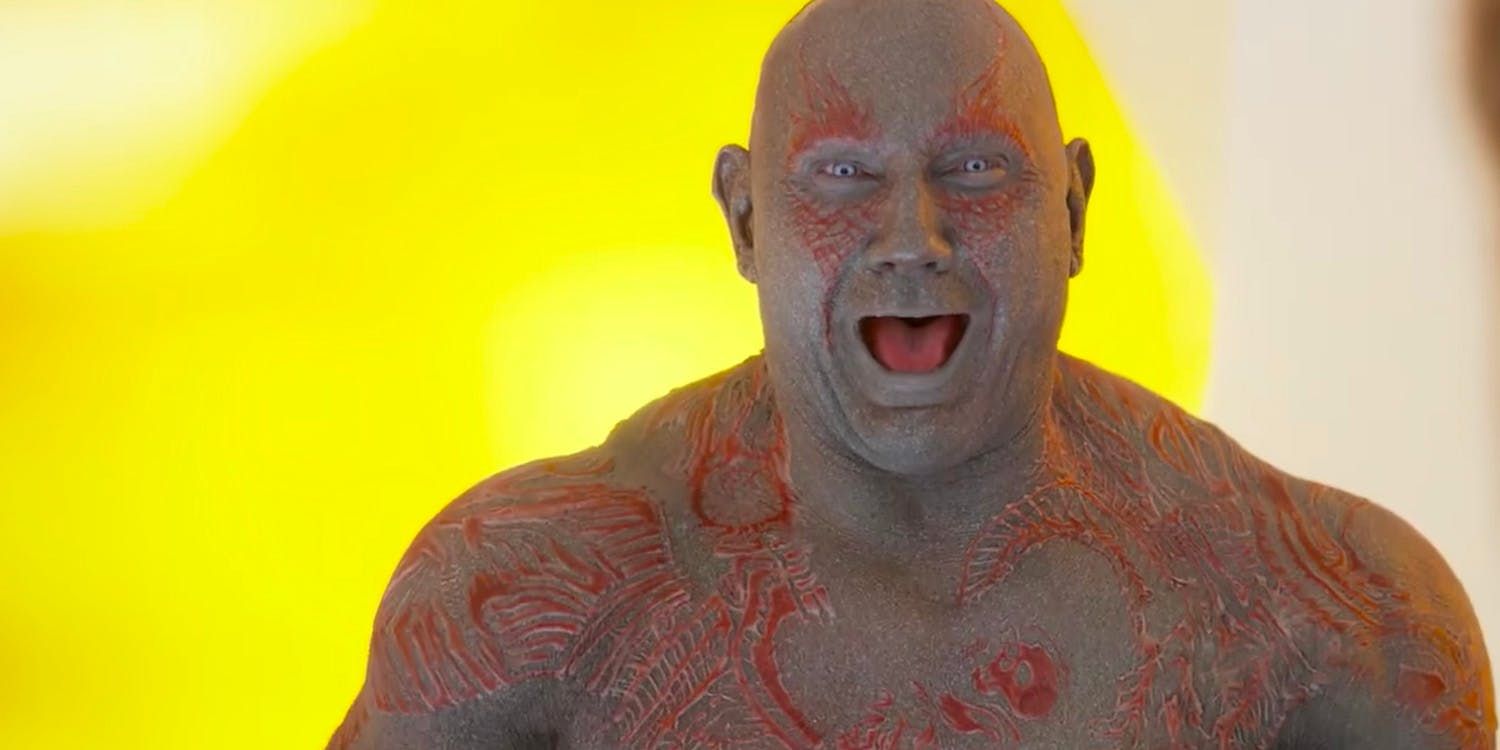 And that relates exactly to my next point: If Guardians of the Galaxy Vol. 3 is tabled for too long, or if a suitable replacement isn’t found for Gunn, what else does Marvel have in the arsenal for the long-term?

OK, sure, quite possibly the most important movie Marvel will ever make comes out next year, when we finally get to see the second part of the Infinity War story line. And, yes, Black Panther, which came out at the beginning of 2018, has technically been it’s most successful movie to date. Also, Spider-Man: Homecoming was pretty solid, too.

OK FINE. But what’s next?

Captain Marvel, starring Academy-award winning actress Brie Larson, definitely has some potential, and I’m actually pretty excited to see it next March. We also already know that Spider-Man: Far From Home is scheduled for a 2019 release as well. But after that it’s a bunch of “maybes” and “well, I guess we could do another Doctor Strange” chatter. (Please don’t, Marvel.)

The route most people are expecting Marvel to take would be to continue pumping everything into the Black Panther franchise, which seems like a pretty obvious move. I was a big fan of T’Challa and crew (especially Okoye, who is an absolute BEAST and has already become one of my favorite MCU characters), and I totally get it.

BUT let’s also not forget that sometimes when movies run too hot the first time around, oftentimes their respective sequels just can’t live up to the hype. The very same can be said for Spider-Man, but at least Marvel knows he has a much larger and more seasoned fan-base from which to draw a crowd.

A Black Widow movie has also been rumored, which could be cool. But after that nobody seems to know what Marvel plans to do after the Avengers finally hang ’em up for good.

Will Natasha finally get her own solo movie?

To be fair, regardless of what happens down the line Marvel has had a pretty impressive run since their first foray into the movie industry back in 2008 with Iron Man. Very few studios, if any, can claim to have had as much success as the MCU has had over an entire lifetime, let alone its first decade. And if the MCU ultimately begins to fade into obscurity in the mid-2020s, I don’t think Feige & Co. should necessarily go home hanging their heads.

However, it will be interesting to see how they handle the situation with the Guardians franchise going forward as well as how they plan to keep the entire studio chugging along in the future. With a still-pretty-peeved cast – as evidenced by Bautista’s threat to ask Disney to release him from his contract if they don’t use Gunn’s script for the third movie – let’s hope it doesn’t get too difficult.

For now, we’ll all just need to continue to sit back and enjoy the ride for as long as we possibly can.