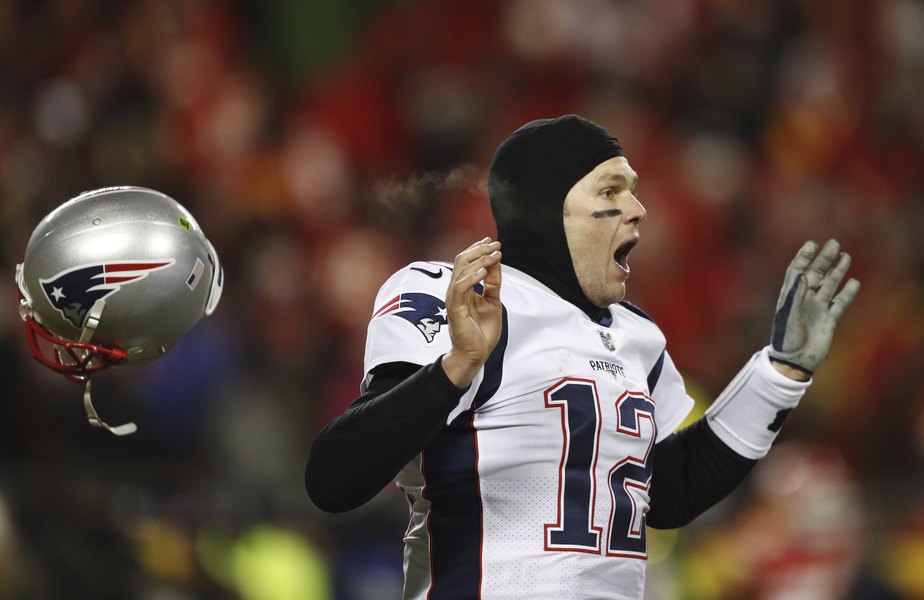 I’mma let the Kekambas start this one off tonight:

For the third year in a row, and the NINTH time in Brady’s career, the Pats are back in the Super Bowl after what was an all-time game for the ages. No, but seriously, that game was almost indescribable – a complete roller coaster that had me experience pretty much every human emotion possible, especially in the second half.

While the Pats rolled out to a 14-0 lead, holding one of the greatest offenses the game has ever seen to zero points and just 32 yards of total offense at the half, things changed significantly over the last 35 minutes. Not only did the Chiefs increase their yardage output eight-fold in the second half (they finished with 290 total yards), but the Pats offense also slowed down significantly, starting off with a punt, field goal, failed fourth-down conversion, and an interception on their first four drives after halftime. In the meantime, the Chiefs scored three touchdowns and were up four with about eight minutes left to play.

There was also a punt, ANOTHER by Brady, multiple back-breaking penalties on both sides – including a few complete B.S. calls, or missed calls (cough*that missed illegal pick by the Chiefs on Sammy Watkins’s TD*cough) – and THREE scores over the final 2:06 of regulation, including two within the final 42 seconds. Seriously, it would take an entire 1,000-word piece just to detail the insanity that was the fourth quarter.

All that matters is that Thomas Edward Patrick Brady, Jr. proved once again (for the 567,589,732th time) why he is the greatest player to ever step onto the gridiron. He not only lead two scoring drives in the final eight minutes of regulation, but that opening drive of overtime was a thing of beauty – one that saw Brady convert on three different third downs of 10 or more yards, before Rex Burkhead’s game-winning score. 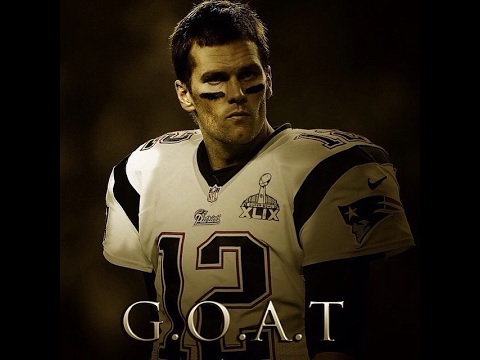 Red already hit ya with a little postgame piece earlier tonight, but here’s a few more takeaways for all you out there in Pats Nation as we celebrate deep into MLK Day: 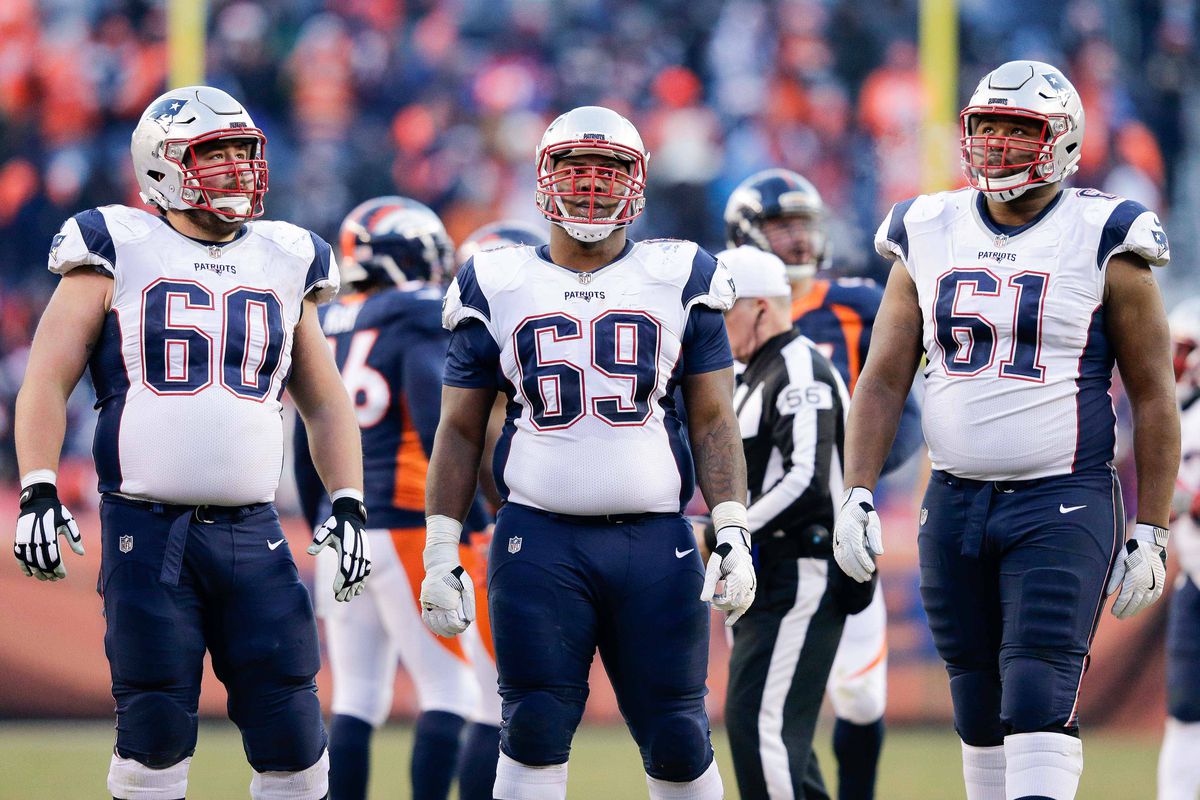 We wouldn’t be here without these guys this year, plain and simple.

Don’t worry, kid, I’m still on your side.

But again, all that matters in the end is that WE’RE GOING BACK TO ANOTHER FREAKIN’ SUPER BOWL. Man, this just does NOT get old.

Be sure to stay tuned to The 300s for all your Patriots pre-Super Bowl coverage – including our soon-to-be-officially-announced LIVE podcast!