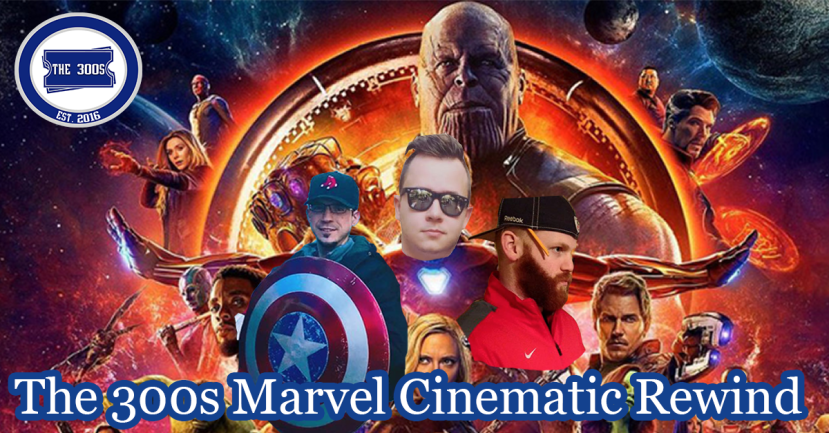 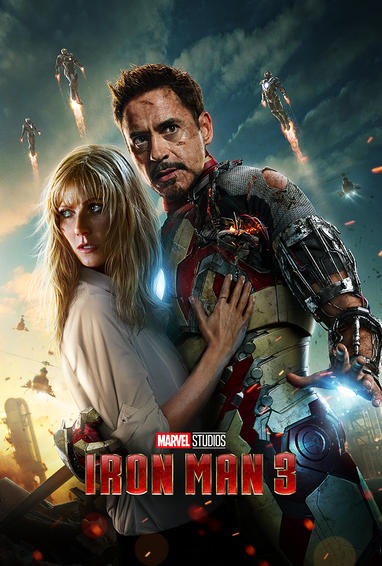 At this time I would like anyone who enjoys Iron Man 3 to vacate the premises because this film makes me physically ill. I’ve been dreading this movie in my re-watch from day one and lo and behold it’s just as terrible as I remember. Iron Man 3 was the first film to drop after The Avengers finally came to life on the big screen after years of teasing in the MCU. Yet, if Iron Man 3‘s job was to set the tone on what was to come in Phase Two, boy oh boy did it miss the mark. Let’s dive in.

Here’s a brief summary because I just can’t be bothered to relive this madness.

Iron Man 3 worried the hell out of me when I got out of the theatre. After all the hype surrounding The Avengers and us finally getting the amazing team up film we were all promised, we were back to individual movies and solo adventures for all our heroes. This was a brutal start. I honestly fully expected the MCU to fall apart after this movie, solely based on the reintroduction to stand alone films. My big problem with much of Phase Two was that it all feels like filler. We know at this point that Thanos is coming, and that the infinity stones will surely play a part in things to come. The problem is we were being set up for some complete waste of time films like Iron Man 3, Thor: The Dark World, and yes, even Avengers: Age of Ultron (I honestly couldn’t tell you a single thing that happens in Thor 2, so i’ll let Red tackle that next week).

Iron Man 3’s biggest flaw is that it does almost nothing to advance the plot of the MCU. It takes everything the first two Iron Man films did and turns it on it’s head. Remember how it was a big deal Tony had an arc reactor in his chest to keep the shrapnel in his body from entering his heart and killing him? Ah forget it, let’s just have surgery to remove it. Not necessary anymore. Wait, so why was that impossible the first two times around, but now it’s completely feasible? And don’t even get me started on The Mandarin.

You take one of the most badass villains in the Iron Man universe and you turn him into an actor pretending to be terrorist just so we the audience can look and say “ooooh” “aaaah” “classic bait and switch!” It totally nullifies the tension in the beginning of the film where for a second I thought we were about to get something totally insane from an MCU where good villains are tough to come by. Finally, how about Pepper turning into the Human Torch for a grand total of five minutes just to bypass the fact that she fell to her death. Oh, and they fixed her off screen by the way. Back to normal Pepper!

Honestly, Phase Two is incredibly hit or miss for me. I just thank my lucky stars that Iron Man 3 is behind me. Could have derailed the whole thing. At this point in time I would like to officially declare it to be the worst movie of the MCU.

And not to leave on a completely downer of a note, I present to you the one scene I enjoy in the movie.