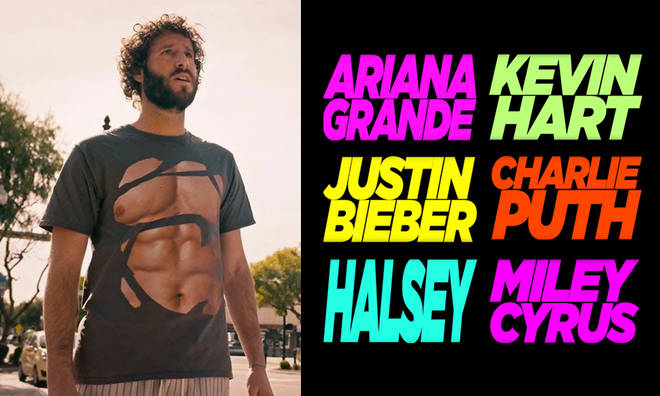 OK. Very rarely will you see me writing a piece about the music industry; that’s typically Red or Joey Ballgame territory. But if you haven’t seen the new video that Lil Dicky (in conjunction with a ton of other big-name artists) dropped last night, you need to. Like right now. Even if you have no idea who Lil Dicky is (and to be honest, I barely do myself), I promise you will not be disappointed.

The song is called “Earth,” and it’s all about how awful and dangerous climate change is. Now, the message itself is nothing profound. And to be honest, if you disagree with any of what they’re saying at this point then I doubt you even possess the ability to be reading this article anyway.

But to see this many big names get together to create a song with such an important purpose is really refreshing. Not only that, but the theme of the video (where basically each artist is represented as an animal or small non-human being in animated form) is also really fun – and outright hysterical at certain moments (e.g. Snoop as a giant pot plant or hearing Lil Jon’s voice screaming “WHAT THE FUCK? I’M A CLAM??!!”). 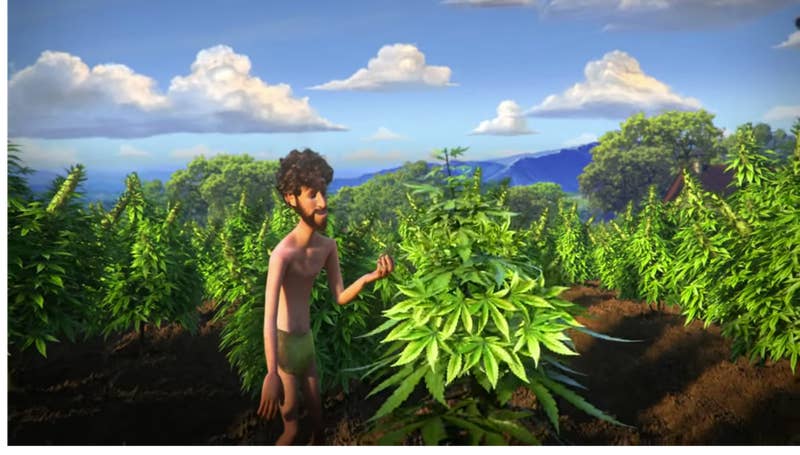 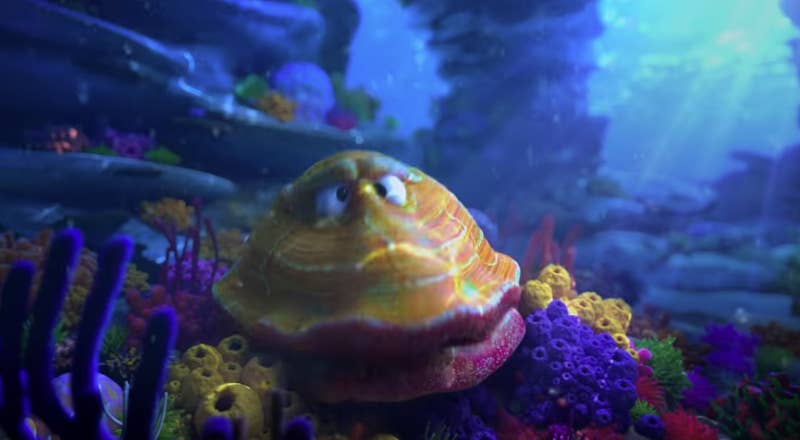 Again, I doubt that this will be the cure-all for the worldwide epidemic that is climate change. But there are people out there who might actually be influenced by some of their favorite celebrities voicing their support for the cause. And if that gets at least some out there to pay even a little more attention, then well done, David Andrew Burd (that’s Lil Dicky’s real name apparently). Either way, I can think of worse ways to spend seven minutes of my time.

Without further ado, here it is for your Friday afternoon viewing pleasure: