It happened! A base was stolen in the #WorldSeries and that means all of America gets to steal a free Doritos® Locos Tacos. See terms: https://t.co/0Q1e2acrit #StealATaco pic.twitter.com/1i21Jukplz

Before the World Series, Taco Bell announced it would bring back the “Steal a Base, Steal a Taco” promotion: If a player steals a base, Taco Bell will give away tacos across the US.

Taco fans didn’t have to wait long for the free tacos to be unlocked. On Tuesday, the first night of the series, the Red Sox’s Mookie Betts stole second base.

Taco Bell’s “Steal a Base, Steal a Taco” promotion has always seemed a bit tacky to me. Has there ever been a World Series without a stolen base? Just one, actually. As Phil Rosenthal of the Chicago Tribune wrote last October:

Only once in 112 World Series has no one stolen a base. That was in 1944 when the St. Louis Cardinals downed the St. Louis Browns in six games.

Nevertheless, I’m not one to say no to free food. 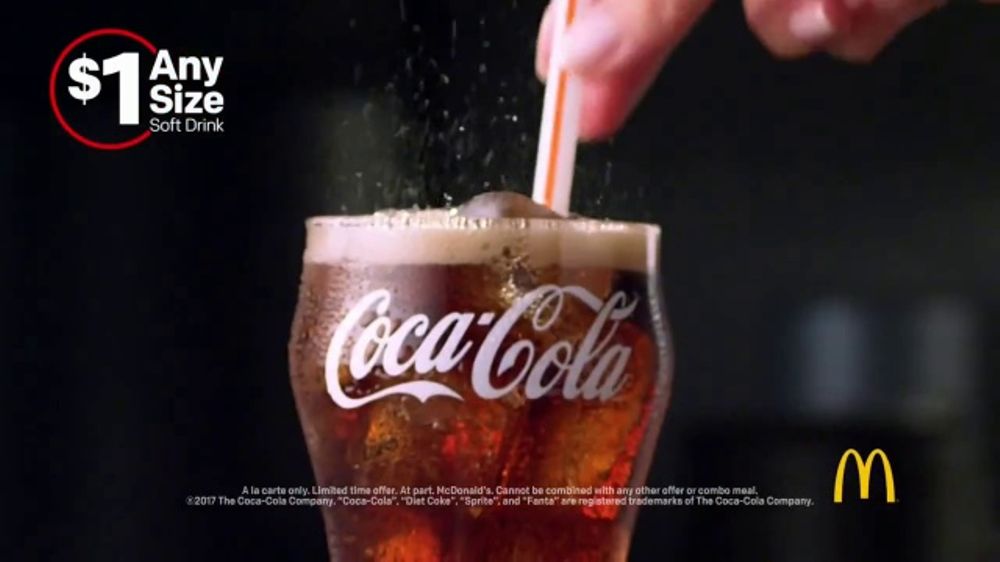 That’s 10 nuggets, a large fry, a large Coke and a Doritos Locos Taco all for three bucks (plus tax) on November 1. Name a better fast food meal with more variety for a better price. I’ll wait.

Before you complain about having to drive all over town to hit for the cycle, keep in mind that at least two of these four restaurants are probably right next to each other in your town. I have a Taco Bell literally next to a Burger King on my way home from work. The Burger King in my home town was across the street from the McDonald’s. Hitting all four restaurants will not be as challenging as you think. Even if it is a bit more challenging than just plunking down $8 for a Quarter Pounder meal at McDonald’s, how could you say no this kind of deal? 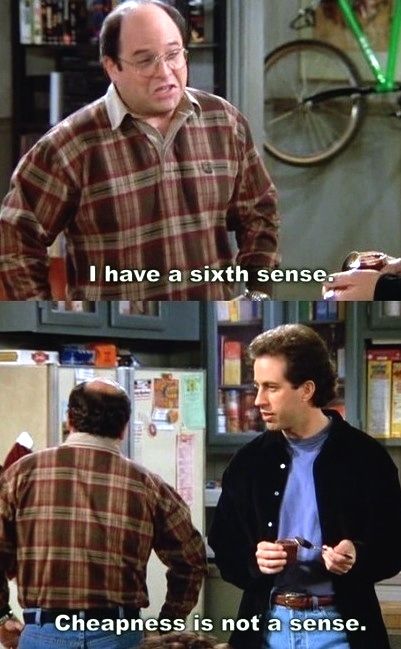 Make no doubt about it, there has never been a better time in history to enjoy fast food in this country. And don’t look now, but the McRib will soon be back, too.