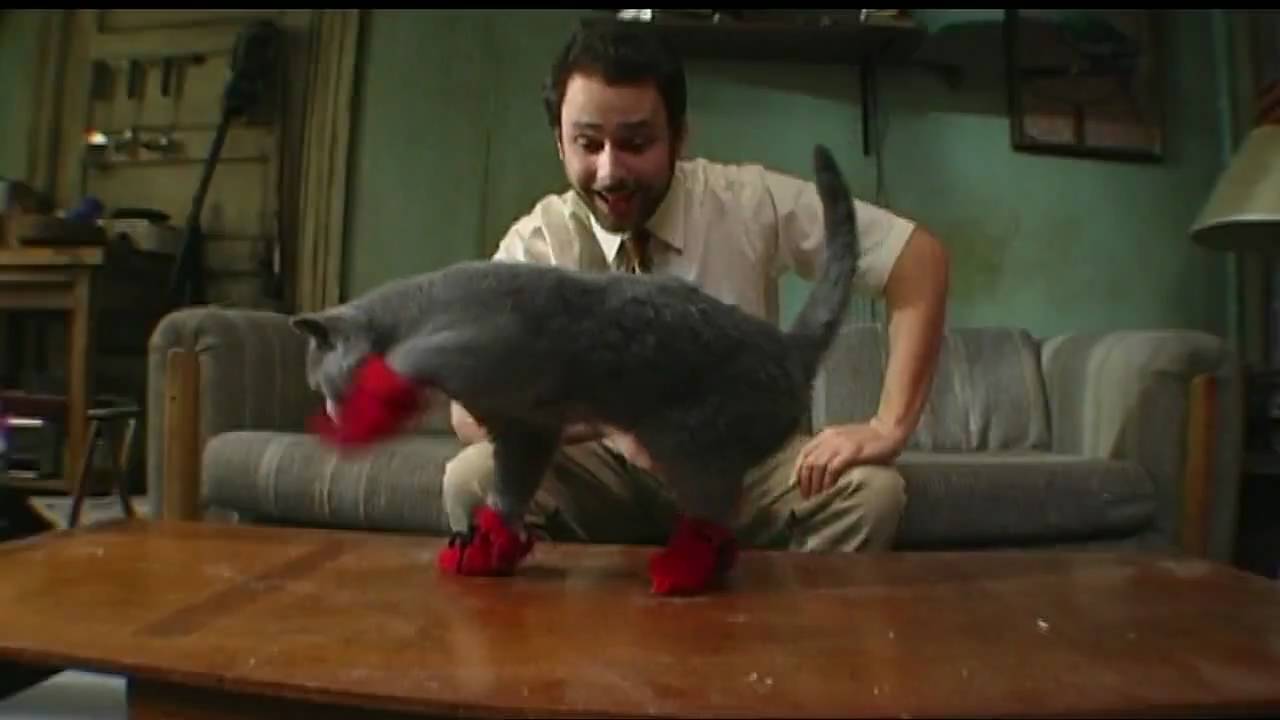 Sherdog – Glove design has been a topic of controversy in the Ultimate Fighting Championship for years, with the organization’s current design receiving blame for the prevalence of inadvertent eye pokes….

So there is obviously a serious fight fan piece of this as well as a kind of humorous piece where they can’t seem to figure out how to stop adults in a fist fight from poking each other in the eyes.

The major first step they took fairly recently is having points deducted for extending the arm with the fingers open. I thought this was a great changing where it still allowed fighters to measure distance and keep an opponent at bay while not putting that same opponent at risk. The problem with that is that, like a lot of things that happens within the cage, it is up to the referee’s discretion and most if not all refs just don’t want to take points away from a fighter, which is understandable and to a point commendable. To that end something has to be done because eye pokes are still a gigantic issue that affect not only the immediate fight, but the income and near and long-term career of the fighter.

So what now? KITTEN MITTENS, THAT’S WHAT. The very same genius creation that allows evil felines to go about their business quietly are also pliable enough to allow for grappling while keeping the fingers closed and covered. The Diaz Brothers will be throwing the quietest Stockton Slaps ever when they get their hands into a pair of American-made kitten mittens.

In all seriousness a mitten-like design is what we are probably looking at, if not one that holds groups of fingers together like the Star Trek “v”. It’ll be interesting to see what they come up with.