That was a win you can feel good about, Pats Nation.

While, sure, the now 6-5-1 Minnesota Vikings are “underperforming” a bit this year, they should still be considered one of the top teams in the league. Let’s not forget they were in the NFC Championship just last year and are still absolutely loaded on both sides of the ball. And don’t forget the fact that the Pats D was able to keep the league’s seventh-rated passing offense to 10 points and less than 300 yards of total offense.

The dominant duo of Stefon Diggs and Adam Thielen was held to a combined total of 10 receptions, with each receiver failing to crack even 50 yards (or, in Thielen’s case, 30). They also picked off two passes from Kirk Cousins, who barely surpassed the 200-yard mark through the air overall.

It was a rough day on the gridiron for No. 19 yesterday.

Dalvin Cook had a great (and extremely efficient) game on the ground, though, picking up 84 rushing yards on just nine carries. Were it not for the game script, which forced Cousins to throw 44 times, Cook could’ve done more damage. Granted, he did gain most of his yards off of a 32-yard and subsequent 18-yard run at the beginning of the game, but he still averaged 4.8 yards per tote over his other seven opportunities. That’s the best and healthiest he’s looked all year outside of a solid performance against Detroit in Week 9.

In a game where the Pats were expected to – and did indeed – struggle to run the ball, Tom Brady was solid but unremarkable. It was another 300-yard performance for the G.O.A.T., but he had just one score and also threw a pick. However, he was able to get the Pats down the field by spreading the ball around to almost everyone, ultimately allowing big James Develin to rumble in for two separate scores on the goal line. The Pats offense converted 50 percent of its third-down opportunities as well, allowing the team to move the ball even with the overall subpar rushing performance.

Oft forgotten and underappreciated – as most fullbacks are – Devs got some much-deserved shine yesterday at Gillette.

The Pats D, though, was the real story. Again, they were able to keep the three-headed monster of Cousins, Diggs, and Thielen at bay and barely allowed the Vikings to reach double-digits on the scoreboard. Trey Flowers also grabbed another sack, and so didn’t Adam Butler – whom I pointed out last week as a guy who’s been quietly skyrocketing up the depth chart and really establishing himself in the team’s hierarchy up front.

Again, it’s OK to allow yourself to be pretty happy about this one, especially considering – as I’ve mentioned numerous times over the past couple weeks – the schedule is a breeze the rest of the way outside of a huge showdown with Pittsburgh in two weeks.

Here’s a few more quick hits for ya after Sunday’s triumph in Foxborough: 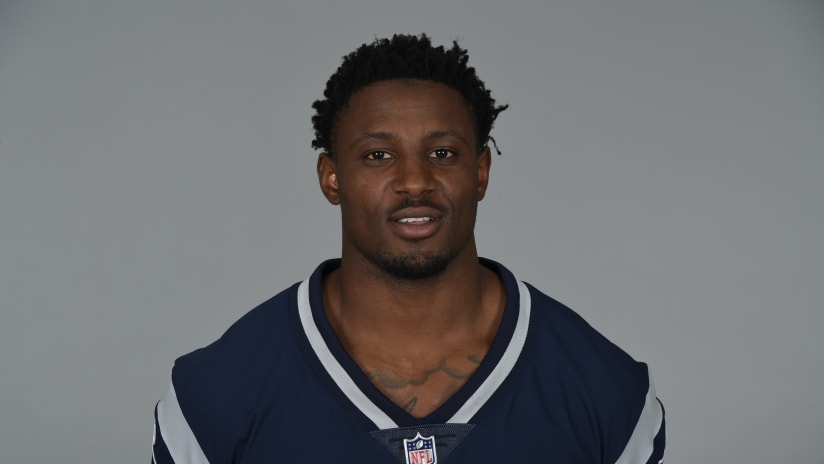 Get to know this face, guys. He’s quickly becoming one of the team’s key pieces on D.

Up next for the Pats is a game with the Fins in Miami this Sunday. Be sure to check in with The 300s later on this week for the game preview!