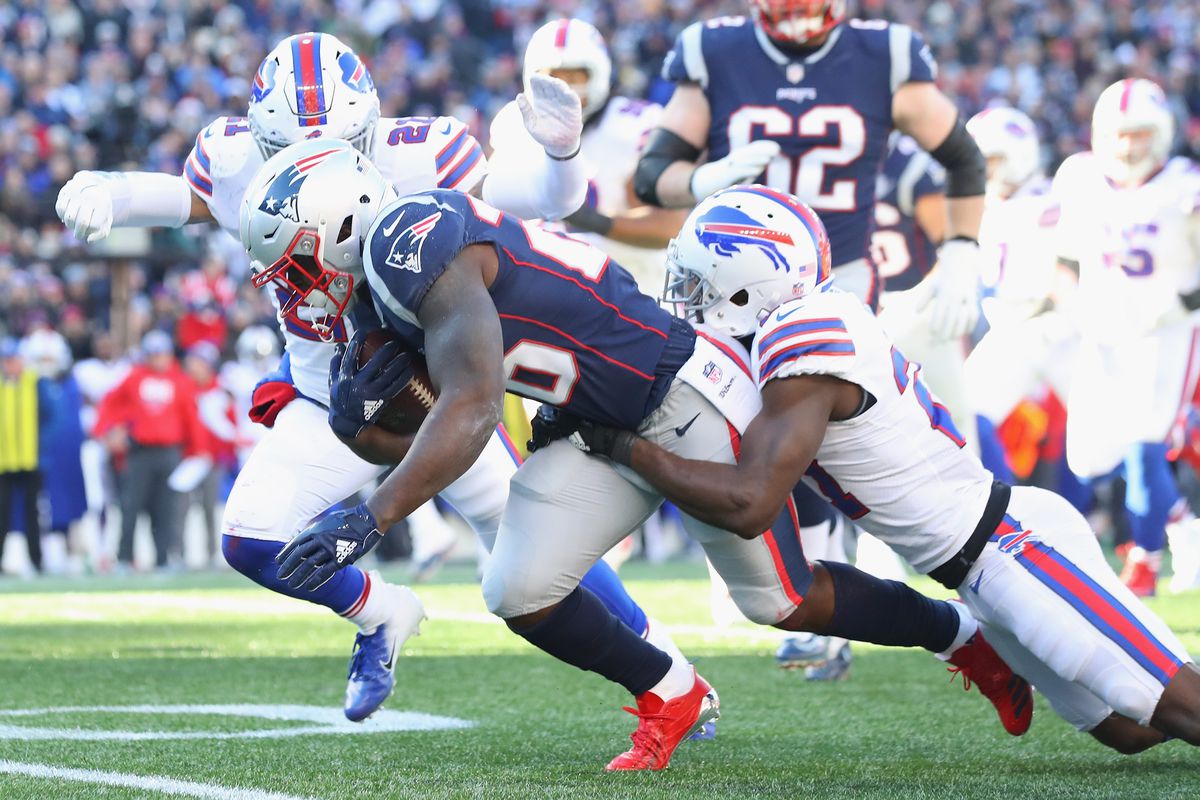 Yesterday, Red already hit you with a bit of a recap and a few postgame thoughts of his own. Now, ya boy Mattes is here to follow it up with even more reaction for the folks.

First and foremost, it’s very important to note the following: Yes, the Pats did indeed lock up the AFC East for the 1,456th time in a row (OK not really, but I’m running out of room in my closet for all these hats and T-shirts); however, they DID NOT lock up the No. 2 seed. Not quiteeeee yet. So before making plans to finally clean out the garage on Wild Card Weekend, I’d wait to see what happens next weekend against the Jets.

I’m not trying to be the turd in the punch bowl here. And as long as the Pats beat the Jets next Sunday, then the team will unquestionably head into the postseason with a bye. However, not only can the Texans still get the No. 2 seed, even after today’s heartbreaking loss to Philly, but even Baltimore can make a leap up to the second spot. No, but seriously:

For the record, I think we’ll pull it off…but we still gotta beat the Jets.

OK, now on to some reaction from this afternoon.

I won’t touch upon much of what Red already wrote here. But I will say that anyone who comes out of this one feeling “great” might need a bit of a reality check, as many of the same problems the team was facing heading into today were still painfully apparent (e.g. Brady’s knee; Gronk’s health/ability to move).

The big man was rumblin’ on Sunday afternoon.

Cordarrelle Patterson not taking questions in the locker room after the game, but says he’s “good.” Suffered a knee injury in the third quarter. 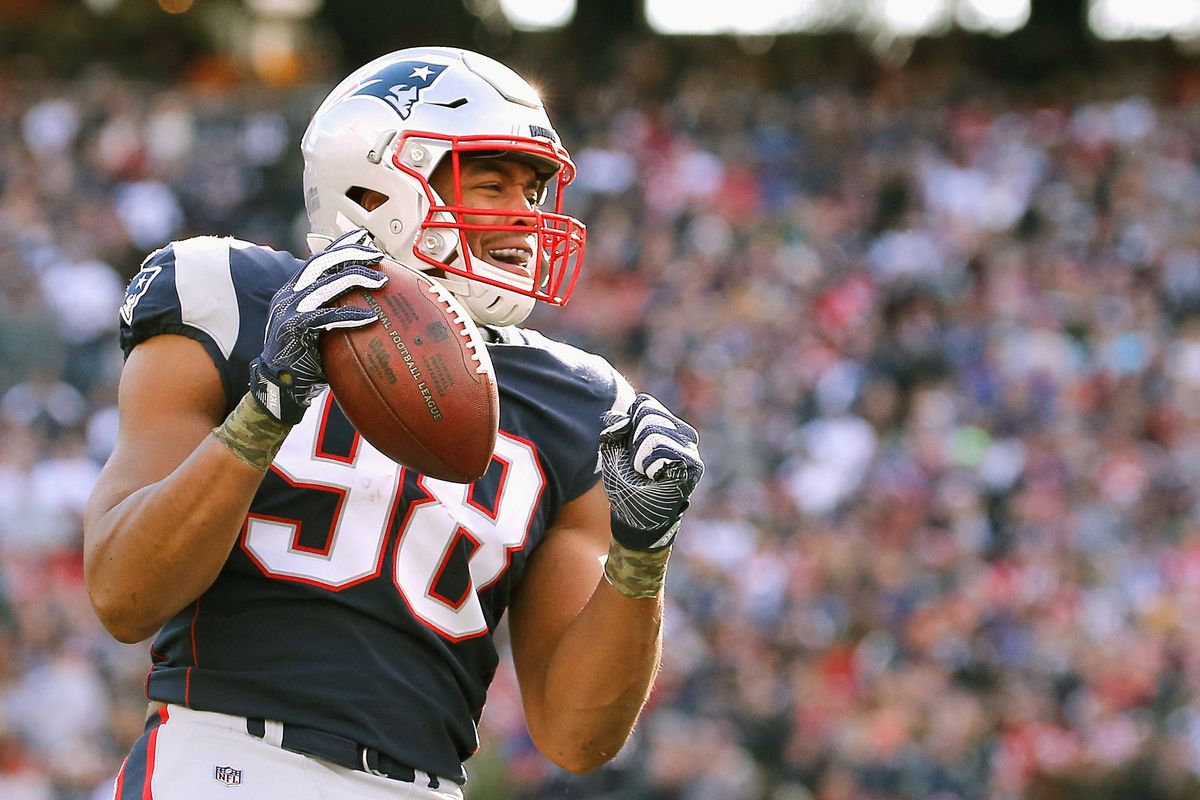 So, again, while I’m very happy with the win, I’m definitely not heading into January with the warm and fuzzies. This team still needs some serious help to get anywhere close to Atlanta in February. A win against the Jets next week and a first-round bye would be an excellent way to start though.

Be sure to check in at the end of the week for the preview of the regular-season finale!