A lot of people are going to want to sit there this morning and say that was one of the worst Super Bowls that they’ve ever watched. It felt long. It felt tedious. It felt just outright boringgg a times. And it did feature the lowest total amount of points scored in any title game in NFL history, as the Patriots beat the Los Angeles Rams by a score of only 13-3.

All that matters, though, is that the Pats came out victorious in the end, tying them with Pittsburgh for the most championships in NFL history (6) and making Tom Brady the ONLY NFL player in the history of the planet with six Super Bowl titles to his name. 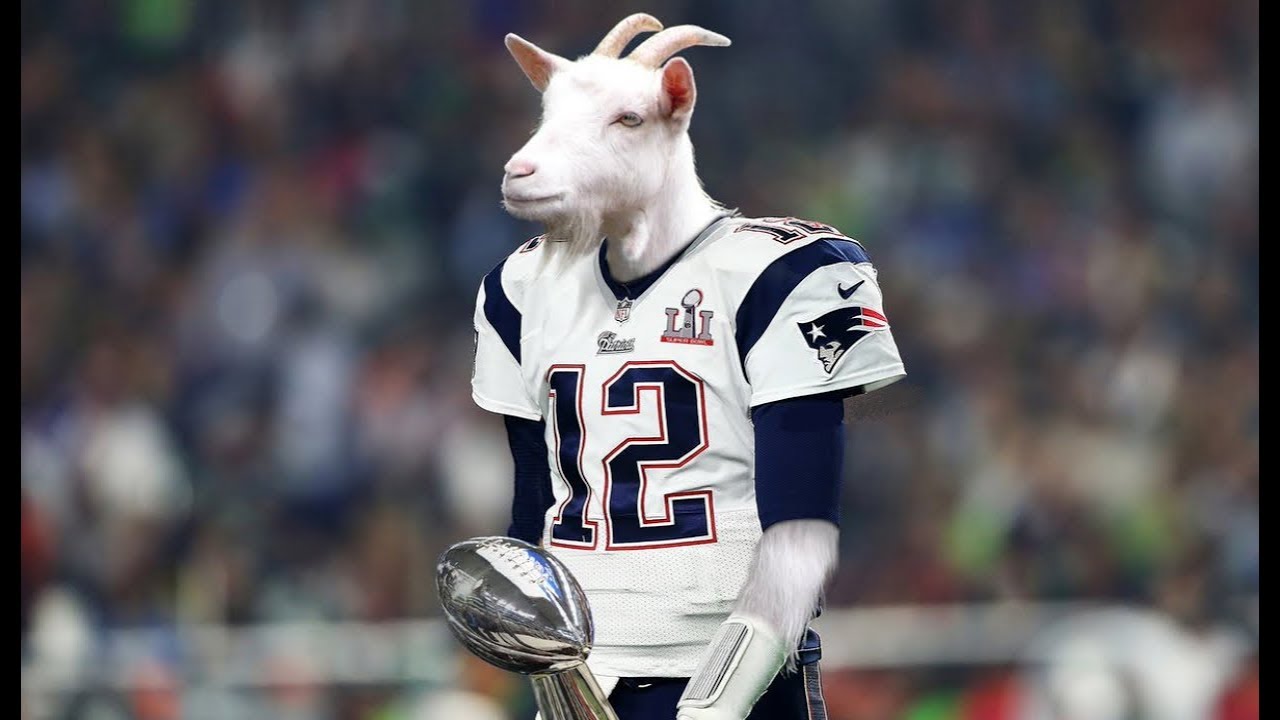 Julian Edelman, the game’s MVP, continued his long history of postseason dominance with another exceptional performance. His 141 receiving yards accounted for over a third of the Pats’ total offensive output in the game, and his 10 receptions were just under half of the total passes Brady completed overall in the game. Gronk also stepped up with six catches and 87 yards of his own, as the two combined for 228 of the team’s 262 total receiving yards. 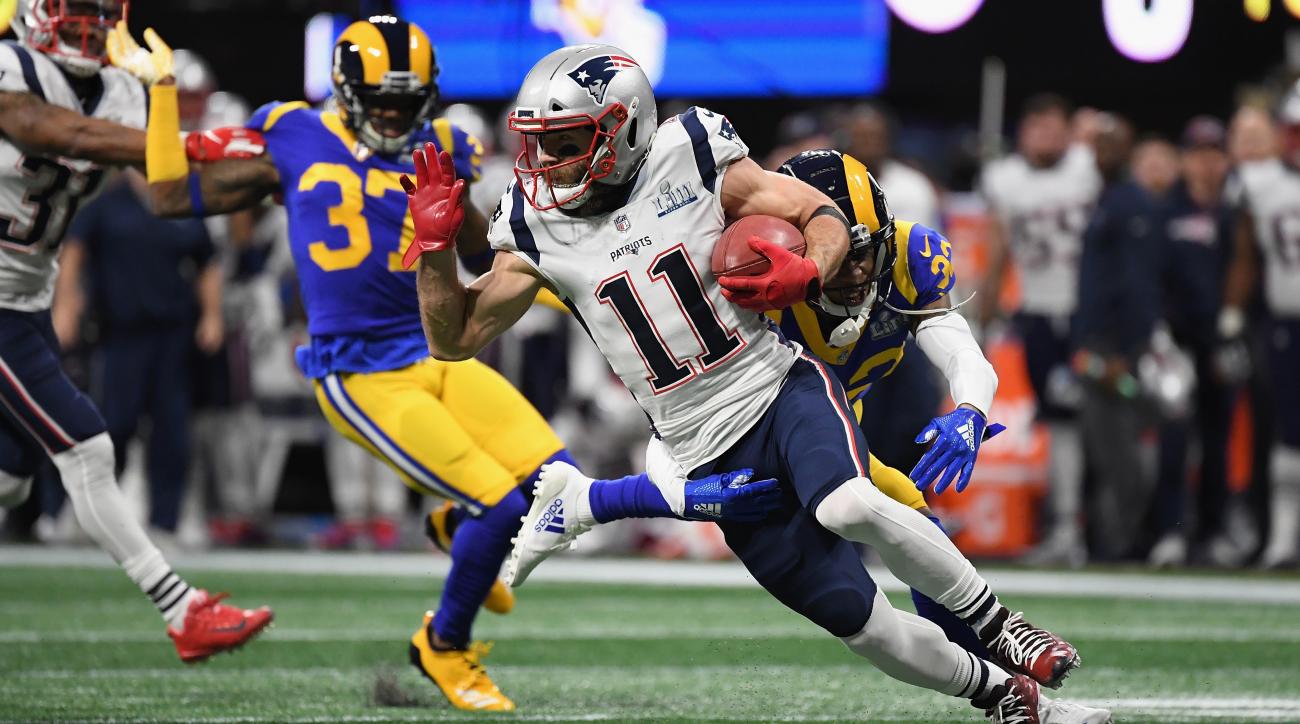 Jules put up a performance for the ages.

But this game was ALL about the defense, as both sides were absolutely dominant on that side of the ball. Here’s a few stats for you to illustrate just how tough it was for both teams to move the chains last night:

So, while some may be quick to claim that both teams were “bad” last night, maybe it was actually just the fact that both defenses were so “good.” In today’s NFL, offense usually steals the show, but I thought it was actually refreshing to see both sides play some old-school, smash-mouth, grind-it-out pigskin. And considering that both the Pats and Rams were top-five scoring teams this year, what both defenses were able to do was all the more impressive.

Both team’s defensive success started with their pass-rush. After not getting touched all postseason, Brady was finally sacked and hit another four times. But the Patriots were even more aggressive coming at Goff; they were able to take the young fella down four times and hit him another 12 (!), forcing him to make horrible tosses all over the field last night. For as much as I crap on Kyle Van Noy and his pass-coverage skills, he was a monster up front for the Pats on Sunday, with one sack and three QB hits of his own. Dont’a Hightower also had two sacks.

All right, Kyle. Enjoy this one. You deserved it last night.

However, I would be entirely remiss if I did not mention the incredible play of the Pats’ secondary. Everyone will mention Stephon Gilmore‘s game-ending interception, but I think that Jason McCourty may have single-handedly saved the game with one third-quarter play. With the Pats up by only three points and just over 18 minutes to play in the game, Brandin Cooks broke free down the seam and was sitting WIDE OPEN in the end zone for what should have been a cupcake touchdown for L.A. Yet McCourty never gave up his pursuit and followed the 40-yard bomb Goff threw all the way to Cooks’s body, ultimately using his arms to knock the ball right out of Cooks’s hands at the very last moment in front of the goal post. (You can watch the play here. It truly was a season-saving play by No. 30.)

The Pats then held the Rams to a 53-yard field goal, which would be their only score of the game. In total, the defense also defended another eight passes from Goff, and, above all, they held both Todd Gurley and C.J. Anderson to 68 total yards on 20 touches. At one point, the Pats also forced the Rams to punt the ball eight straight times. The Patriots defense was the real Super Bowl MVP last night.

This dude was pretty much M.I.A. in Atlanta on Sunday. His non-existence is truly what killed the Rams in this one. 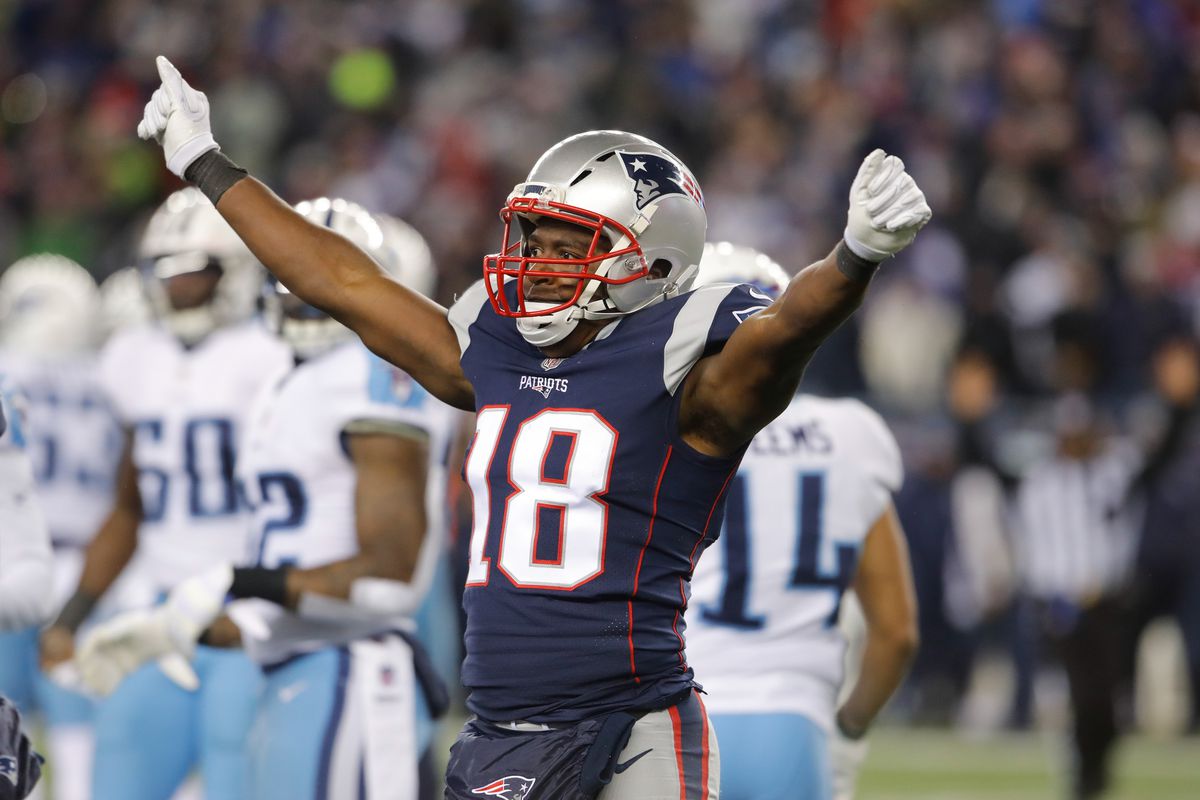 The rookie showed up with some big plays last night, including the game’s only touchdown.

In all honesty, there’s really not much more to say about the game last night, as it truly was a test of patience for everyone involved – players, coaches, and fans alike. Sometimes, it’s just like that, and it all comes down to whoever’s left standing at the end.

And for the sixth time in the past 18 years, the ones left standing were none other than your New England Patriots. We’re champs again, baby! We are champs AGAIN!!!