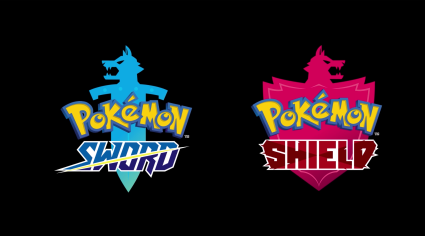 This is not a drill guys, this is what we’ve been waiting for all these years. Nintendo/Game Freak is finally releasing an open world Pokemon RPG. It only took 21 years, but here it is; Pokemon Sword and Pokemon Shield.

I was super bummed last week when Nintendo unveiled its annual Nintendo Direct, which they use each year to tease everything they have coming up, because there was not a single mention of Pokemon. But a bit later it was revealed that Pokemon would have its own 7 minute Direct video and my brain was off to the races.

Sure you could argue they already did that with Pokemon Lets Go Pikachu and Lets Go Eevee, which looked great, but they were really just a port of Pokemon Yellow. This will be the first open world Pokemon game in 3D on a major platform.

If you have followed The 300s even a little, you know that I am a diehard Pokemon guy since the days of Pokemon Red back in 1998.

I think the last Game Boy I owned was Game Boy Advance, after racking up the original and Game Boy Color. So needless to say I missed just about every game between between Pokemon Crystal and this, not counting N64 titles. So anything from 3DS or the likes never made it into my home.

For over 20 years, Pokémon Trainers have embarked on many adventures through the various regions of the Pokémon world.

Along the way, you’ve met different Pokémon and battled against countless other Trainers.

This year, a new Pokémon journey is set to begin. Are you ready? pic.twitter.com/yU74d7QbVb

It’s a funny story of why it took so long too. The Nintendo Switch has been out for just about 2 years, but we’re not getting new Pokemon titles until “late 2019,” nearly a full 3 years after the system dropped. Why would Nintendo wait this long into a system’s lifecycle before releasing one of its core IPs? Especially with Super Mario Odyssey and The Legend of Zelda: Breath of the Wild being monster hits on Switch? Well, the Pokemon CEO literally thought Switch was going to flop.

The man in charge of all things Pokémon says he specifically warned Nintendo about its latest console, the outrageously popular Nintendo Switch. He thought it was going to be a failure.

“I told Nintendo that Switch wouldn’t be a success before it went on sale, because I thought that in the age of the smartphone no one would carry around a game console,” Tsunekazu Ishihara, CEO of The Pokémon Company told Bloomberg in a recent interview. “It’s obvious I was wrong.”

Glad we got that cleared up Tsunekazu because I am jones-ing for some new Pokemon in my life.

Super Mario Odyssey was awesome, but Zelda Breath of the Wild was one of the best games I’ve ever played. It really showcased what the Switch was capable in terms of world building. I think they have as evidenced by the long delay in the game’s release, but I hope Pokemon takes that example to heart. With that being said, the new region, Galar, looks incredibly vast so fingers crossed. 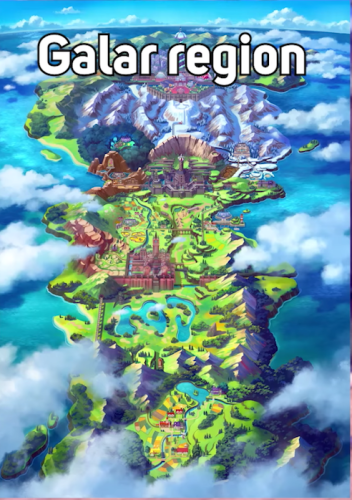 In #PokemonSwordShield, you’ll explore the expansive Galar region, which is filled with idyllic countryside and contemporary cities—vast plains and snow-covered mountains. ⚔ 🛡 pic.twitter.com/ECtjU6K8kp

With a new region comes new Pokemon and they only introduced your new starting 3, but as usual its a grass/fire/water type sophie’s choice. 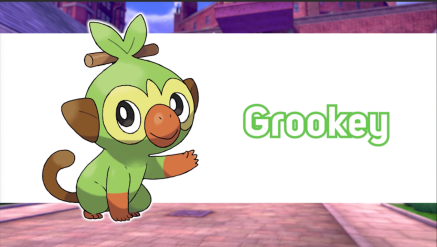 And heres a couple of mockups of how the game will actually look in your hand:

Now “late 2019” is a ways away so thats disappointing, but at least we’ve got Detective Pikachu to look forward to. A movie that has no right looking as good as it does. It also comes out on my birthday. Coincidence? I think not.