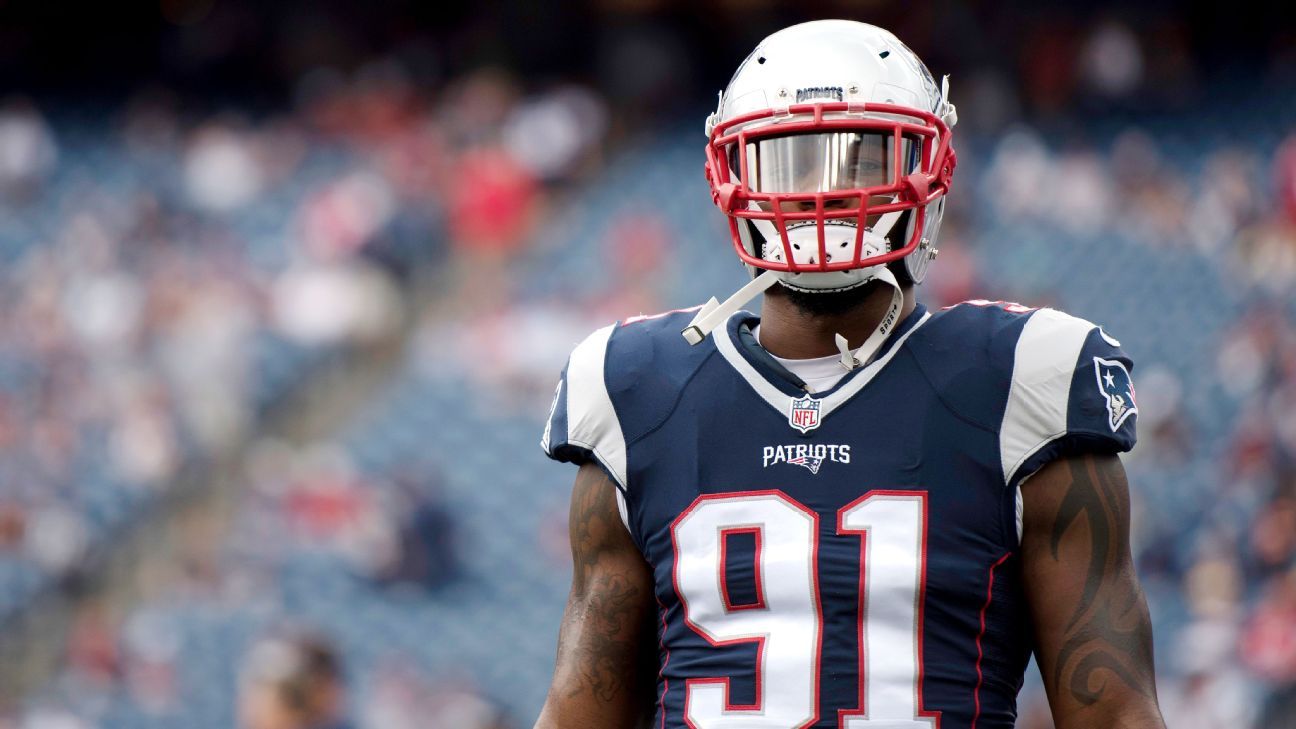 Remember when Jamie Collins was supposed to be the next Lawrence Taylor?

OK, maybe that’s a bit excessive, but the now 30-year-old linebacker is coming back to the place where his once supposed-to-be-storybook career all started six years ago. Earlier on Wednesday, there were rumors the two sides were simply “talking,” but we just recently got the official word from The Boston Globe‘s Jim McBride this afternoon that it’s a done deal:

The #Patriots have indeed signed Jamie Collins according to league source (@RapSheet was on it first). The linebacker will be present for some on-field work on Thursday.

Terms of the deal have still yet to be disclosed.

This one has to be pretty sweet for Belichick. Back in 2013, the Pats used the first of their two second-round picks to select the linebacker with freakish athleticism and a record-setting Combine performance to his name. From the get-go, it was obvious that the Hooded One saw something special in Collins, and he was rewarded with 333 tackles, 12.5 sacks, and a Super Bowl victory (2014 – a game in which Collins had eight takedowns) over Collins’s first three seasons in the league, including the playoffs. The dude was also a turnover machine, with five picks and nine forced fumbles across that time as well. At times, it really looked like there was nothing he couldn’t do. But then it all changed in 2016. After being named as a starter for the third-straight season and coming off a Pro Bowl year, things started to go a bit sour. A lot of people believe it was because Collins, who was in the last year of his deal at the time, was asking for boo koo bucks that the team simply wasn’t going to provide. (Apparently the dude wanted Von Miller-level money, which he just simply didn’t deserve.) Others say it was because he was becoming a bit too flashy, always going for the big play and doing his own thing instead of focusing on his assignments and playing his role. There were rumblings that he was also causing problems in the locker room.

Either way, Belichick saw the writing on the wall and banished Collins to Cleveland in October that season in exchange for a third-round pick. Some fans understood what was happening, while others were outraged (seriously, a lot people were PISSED) that we gave away the next “NFL legend.”

At first it looked like the Pats got hosed after Collins posted 69 tackles and two sacks across his first eight games in the Land. The ensuing offseason, Collins finally got his money, too, after signing a four-year, $50 million extension with the Browns. However, the following season, he played inconsistently across six games before ultimately tearing his ACL in November 2017. 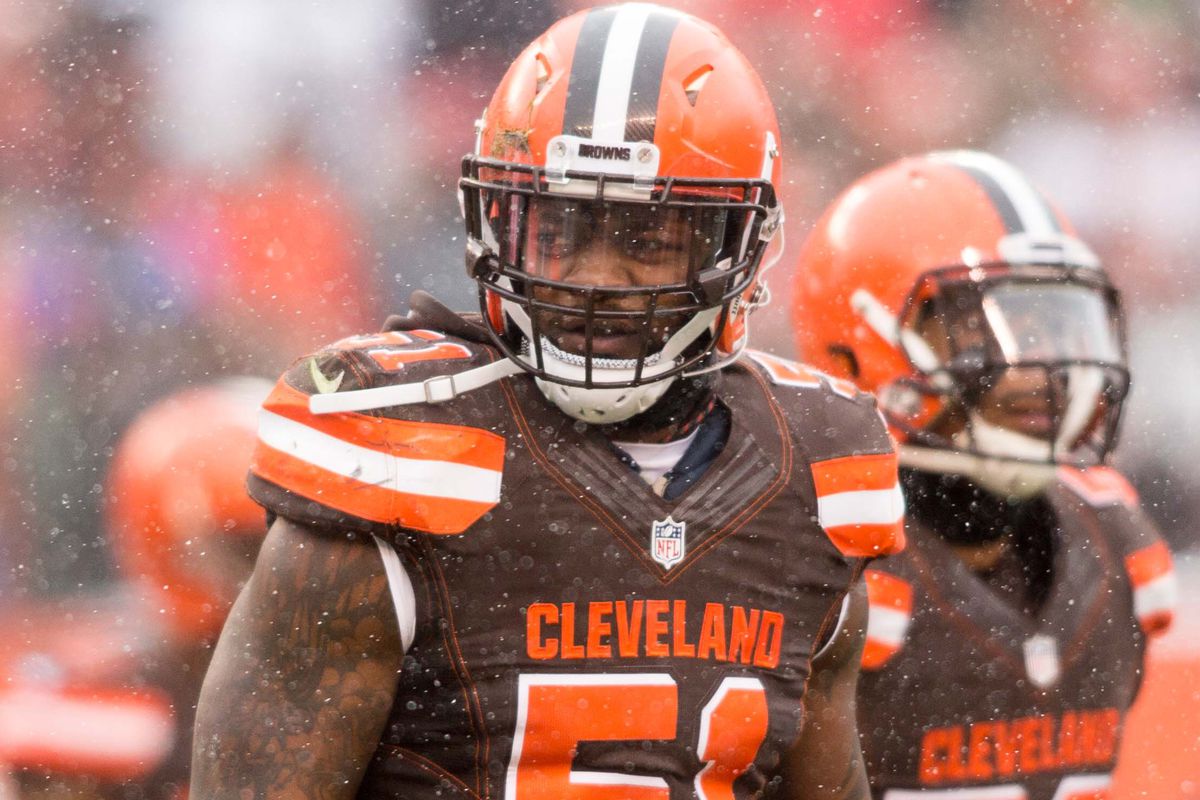 Then he bounced back with a solid 104-tackle, four-sack performance in 16 games with Cleveland last year. Yet, for whatever reason, the Browns decided to cut him this past March. And here we are.

So while we may never really know exactly why he was shipped out in the first place, and though he may not be the superstar he was expected to become, this is a great signing for the Pats. As someone – maybe the ONLY one – who has opined about the team’s piss-poor linebacking play last season, I am stoked. (Also, I straight up called that this reunion would happen earlier this offseason. Just sayin’.):

Here’s to hoping a humbled and much more mature Collins redeems himself in Foxborough this season. His speed and explosiveness is something that was sorely missing on that side of the ball in 2018. (And hey! Maybe we can actually cover a running back now, too!)

Welcome back, J.C. I’m ready for a nice redemption story.