Sharks are Basically a Combine Workout Away from Killing People Now 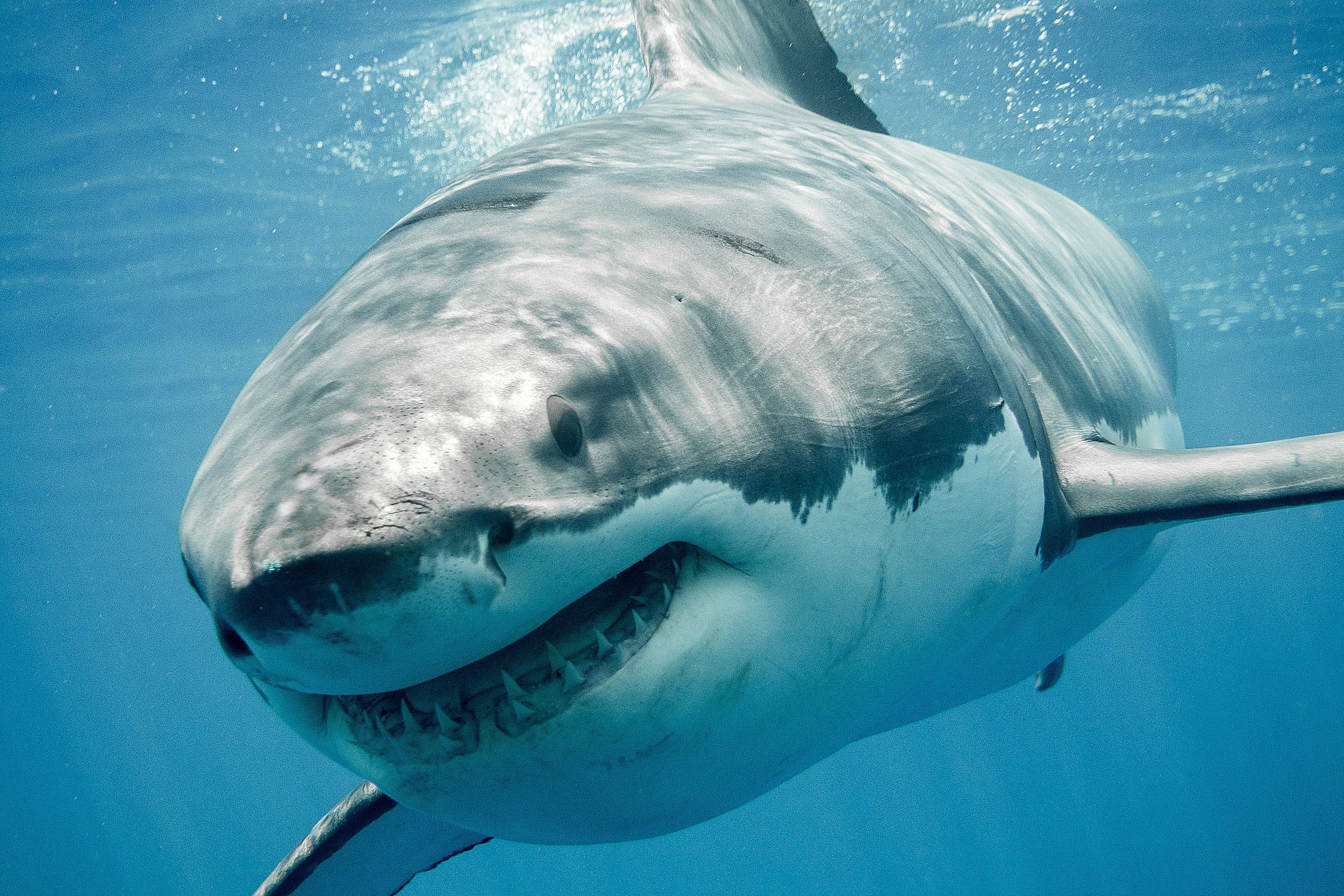 Unless you’ve been living in a remote cabin somewhere, it’s impossible to have missed the 3,456,789,589 reports of shark sightings in Massachusetts over the past two years, particularly this summer.

OK, that total may be a bit exaggerated. BUT there is no doubt that the number of sightings are increasing at an absolutely alarming rate what seems like every week now. (Seriously, just Google “shark sightings Massachusetts” and try not to have a full-out panic attack.)

If you know me at all, you know I have an fear of the ocean. Rarely will I go out much further than where the waterline reaches my waist, and even that’s pushing it. And it’s not just about sharks. There are literally MILLIONS of life forms floating around the world in one giant cesspool – two-thirds of which we barely know a damn thing about! – and you can’t even freakin’ see anything that’s underneath you! Literally at any time.

Even laying out on the beach all day is something entirely undesirable to me. Cool, so I get to sit there and bake like a potato in the searing sun while at the same time getting sand stuck in each and every crack and crevice of my body? Again:

Look, I realize that I’m in the extreme minority here, as most people are huge fans of the beach. Whatever. To each their own.

However, no matter how you feel about the beach or the ocean, you can’t deny the fact that sharks aren’t fucking around anymore. They keep getting closer and closer to the shore, in greater and greater numbers, and there are still people out there who are acting as though it’s no big deal. 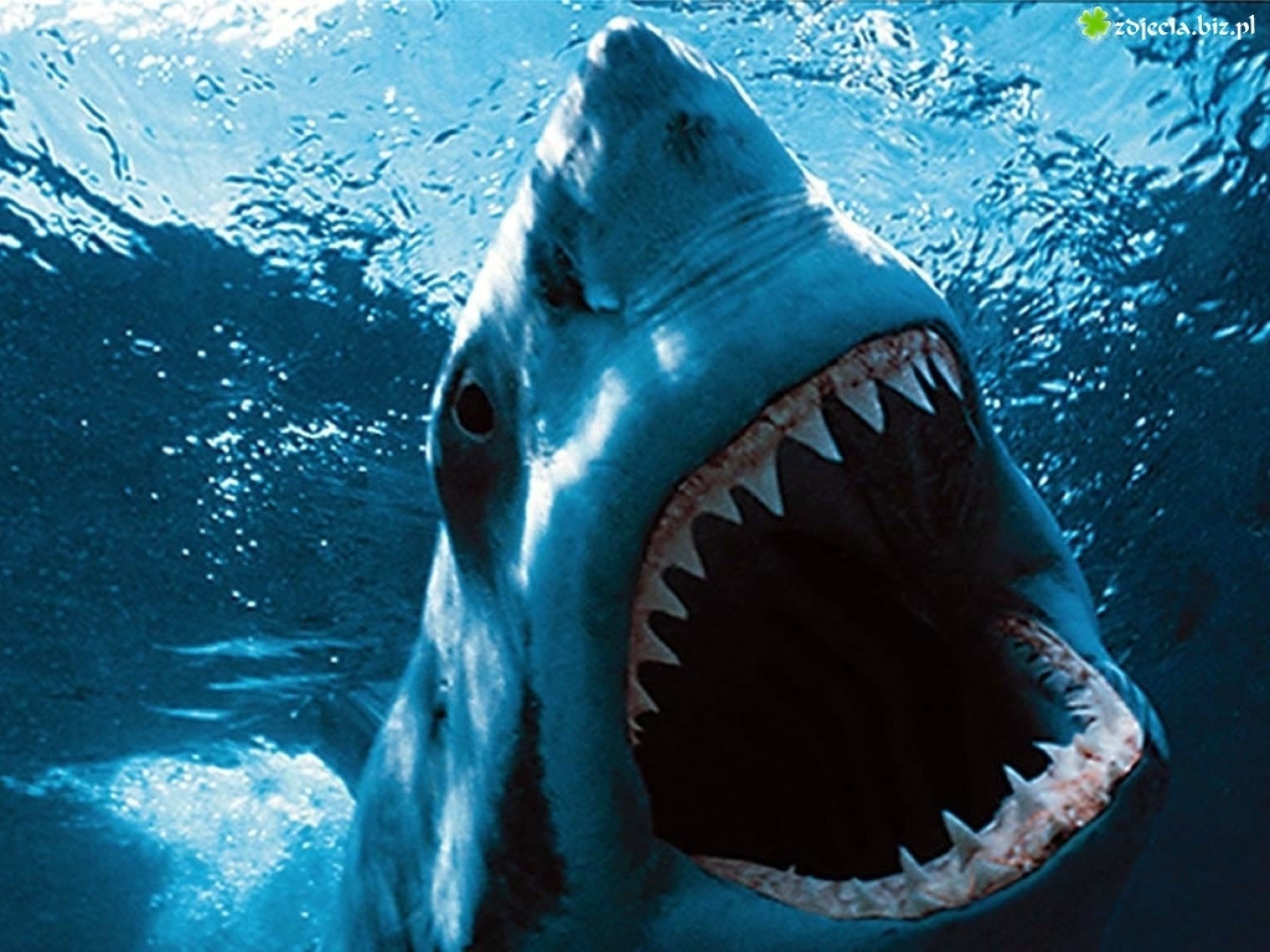 No? Still not doin’ it for ya???!!! How about this little quote from the Cape Cod Times just last week:

“In the still morning air, gnats besieged those gathered for a 9 a.m. press conference Tuesday on the boardwalk at Marconi Beach. From the top of the bluff overlooking the beach, small glassy waves rolled in, and a touch of brown, free-floating seaweed made for a thick brown soup in a small band along the water’s edge.

A couple of hours later, around noon, the first alert of the season was triggered with the sighting of a great white shark just 40 yards off the beach.”

That’s not even half a football field! In fact, it’s the same distance that most NFL running backs, receivers, and other skill position players can run in less than 4.5 seconds FLAT. As any NFL fan knows, the 40-yard dash is typically the No. 1 metric used to measure the athleticism of pretty much every young player trying to make his way into the league. As I just said, the good guys can run it in no time at all, and even the slower dudes in the league – like the G.O.A.T. himself – can do it in under six seconds. For reference, check this clip out:

That’s a baby Tom Brady running 40 yards in just 5.28 seconds. How long do you think it would take a hungry shark – one that can reach speeds of 30 mph in the water! – to reach you from that distance, even if you’re only taking a “quick little dip” just past the shoreline? Think you can beat ’em out there, Michael Phelps?

So, while you can still take your little beach vacations this year and roll the dice just so you can splash around in salty fish pee (sorry, but that’s all the ocean is), don’t say your boy Mattes didn’t warn you! I’ll be just fine in the A.C. waiting for football season to start.