Fire Flames Alert! Browns Damarious Randall Has the BEST Visor of All Time

For anyone that still hasn’t put it together, my man Damarious Randall just flipped the helmet visor game on its head with this homage to Friday. 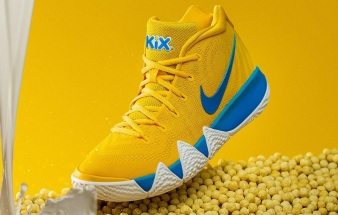 But never have we seen anything quite like this and I cannot ring the Fire Flames Alert any louder than I already have. Remember when guys like JPP started putting all the unnecessary bars in their facemasks like they were fucking Shredder? 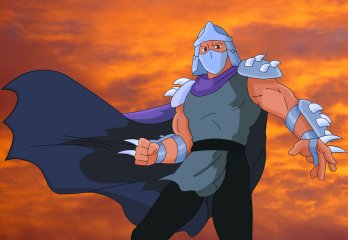 It literally got to the point where the NFL had to step in and say alright cut the shit you clowns.

All of that pales in comparison to the sheer originality of a guy shouting out a 24-year-old movie and emblazoning it across his visor. Now its a real shame we won’t be able to see this in an actual NFL game because they’ll fine you for wearing the wrong color shoe laces. So hopefully we see more fire attire like this across NFL training camps this summer and if not I hope Vince McMahon and the XFL are taking note…