Welp. That was a rough one for the Pats on Sunday night.

Perhaps we’ll take the time to review the game. Perhaps we’ll simply try to move on and repress the memory entirely.

Or maybe we can change gears altogether and focus on the Boston sports team with arguably the best chance to win a title within the next calendar year. I’m talking, of course, about our Boys in Green.

The Celtics are set to open training camp on Tuesday, September 25, which is something that probably snuck up on many fans considering the team was still playing meaningful ball less than four months ago. 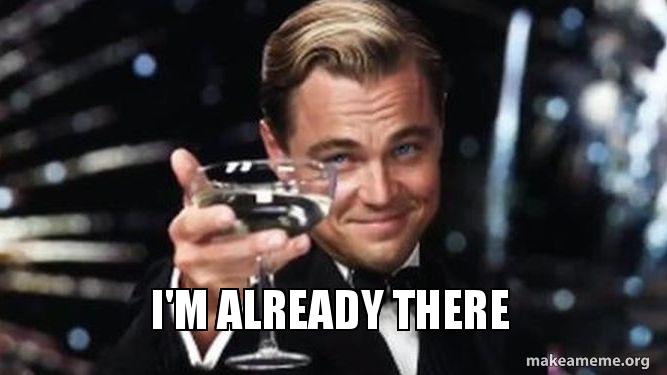 Fortunately, there aren’t many questions for this team heading into 2018 besides maybe how Brad will dish out enough minutes to the team’s loaded group of deserving players and keep everyone happy at the same time. It’s really not a bad “problem” to have – as long as egos and personal aspirations don’t get in the way, of course.

And Brad will need to figure things out quickly, as the first preseason game is actually this upcoming Friday night against the Charlotte Hornets. The first regular season contest doesn’t follow too far behind either, with the Celtics set to tip the year off against the Sixers at home on October 16.

Since many of us – myself included – are still in Sox and Pats mode at the moment, here’s a quick little Celtics primer to whet your appetite before the team gets back after it tomorrow in Brighton: 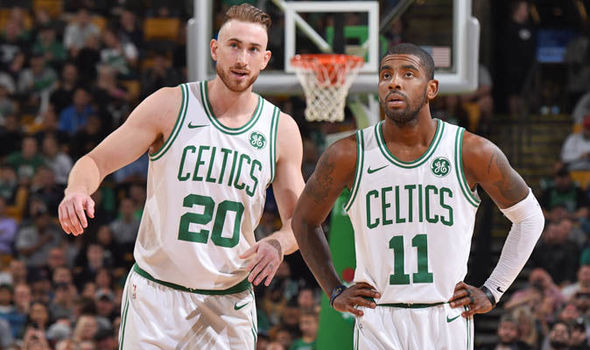 YES. It seems like everyone is pretty much ready to go without reservation.

Considering the Celtics were without not only two of the best players on their roster, but also two of the very best players in the league, in Kyrie Irving and Gordon Hayward for most of last season (at least in Hayward’s case), this is fantastic news.

Daniel Theis, a solid but very unappreciated bench piece last season, is also expected to be ready to go after suffering a season-ending knee injury in March.

I don’t think I really need to go into how good Kyrie and Hayward are or what their presence could do for team that was mere minutes away from going to the NBA Finals last season. Just think: We’re adding two top-20 players to a squad that just months ago almost (and probably should have) defeated LeBron before he reached the Finals, which is something that hasn’t happened in EIGHT years.

If that doesn’t getting the juice flowing for ya, then I don’t know what will.

And if there’s still any doubt in your mind about how Hayward will readjust after almost a full-year layoff, here’s what a usually pretty tight-lipped Brad Stevens had to say just last week (h/t Boston Herald):

“He’s been really diligent all the way through his rehab. I watched him go through the steps of working out to one-on-one to 2-on-2 to 3-on-3 and 5-on-5 in some of the open gyms the guys are having. Like anything, there’s always going to be a period of adjustment. From my eye and anybody else who has watched, he looks like he looked before.”

For a guy who usually like to play things close to the vest and temper expectations whenever possible, he doesn’t seem to be mincing words whatsoever when it comes to his confidence in Gordon this season.

Theis will also only add to an already loaded bench, and as far as we know the rest of the roster looks to be in tip-top shape as well.

This team is ready to rock n’ roll.

What Will Robert Williams’s Role Be?

Besides the potential overall minutes distribution challenge, the biggest question in terms of their role on the team this year is with rookie Robert Williams, to whom we at The 300s affectionately refer as “Bob.”

Bob has had a bit of a rough start to his Celtics career after being taken with the 27th pick in this past June’s NBA draft. From missing conference calls to missing entire friggin’ flights across the country, the soon-to-be 21-year-old saw a rather embarrassing string of events cloud the excitement Celtics Nation initially had after grabbing such a freakish talent at the end of the first round.

There shouldn’t be any doubt about his talent, however. Not only does he possess great size at 6’10”, but he can also move like a wing player and has the ability to jump through the roof. While it may take a while for his scoring prowess to develop in the NBA, he can be the athletic, rim-runner/protector that the Celtics have lacked for quite some time. Sure, guys like Aaron Baynes and Al Horford were very effective defenders in the post last season, but Williams has Defensive-Player-of-the-Year-level potential. He could be an answer to the Draymond Greens and Clint Capelas of the world that the Celtics had no answer for previously.

Especially with an already overloaded roster, we may need to be patient with Bob, but the eventual payoff could be worth the wait.

Who’s Gonna Be THE Guy Behind Kyrie? 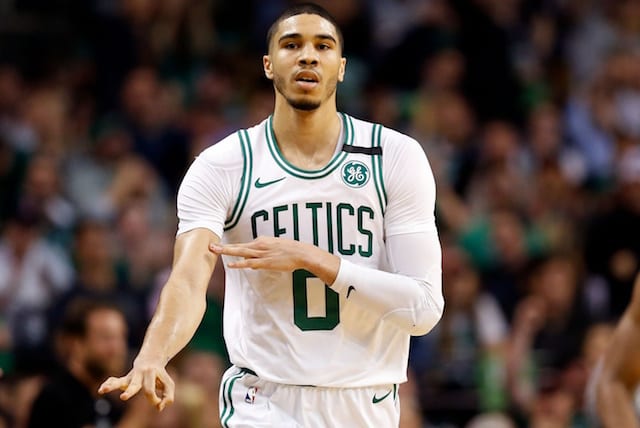 I think by now everyone gets the point that the Celtics have a pretty sick roster. And while this technically could change by season’s end, I don’t think there are many out there who would argue that Kyrie isn’t still the team’s crown jewel. Horford also knows his role, as does Baynes and the rest of the reserves.

But when it comes to definitive roles for the Celtics’ insanely good trio of wing players – Hayward, Jayson Tatum, and Jaylen Brown – things get a bit murkier.

Of the three, Hayward has the best resume, and until Tatum truly takes off into superstardom (which he ABSOLUTELY will) Hayward has to be considered the leader of the pack and the one who should be expected to get the most minutes right away.

And no disrespect to Brown, who simply annihilated everyone’s expectations last season, but I’m unsure if he’s quite on the same level as Hayward and where I expect Tatum to be to start the year.

But if I’m being entirely honest, I think Tatum has the ability to be the top dog in the group by season’s end, if not much sooner. Red pointed out last week the fact that ESPN already has him ranked as a top-25 player in the league, and if you’ve followed us at all over the past year you know that neither of us are even remotely shy when it comes to expressing our love for Tatum.

I think some may still be sleeping on him due to the fact he’s not even legally allowed to drink a beer yet, but the guy is ridiculously skilled and already plays with the confidence of a 10-year veteran. If given enough minutes, he will be an All-Star this season, and nobody should be surprised if he ends up being the Celtics’ No. 2 guy this year.

Again, no disrespect to Hayward or Brown, but Tatum is going to be the face of the franchise going forward – whether Kyrie stays here or not.

So there you have it! The first official piece of the 2018 Celtics season. Stay tuned to The 300s throughout the entire season for all your Celtics news and more. Let’s goooooo!!!