The Chargers Are Struggling in LA and NFL Owners Are Worried 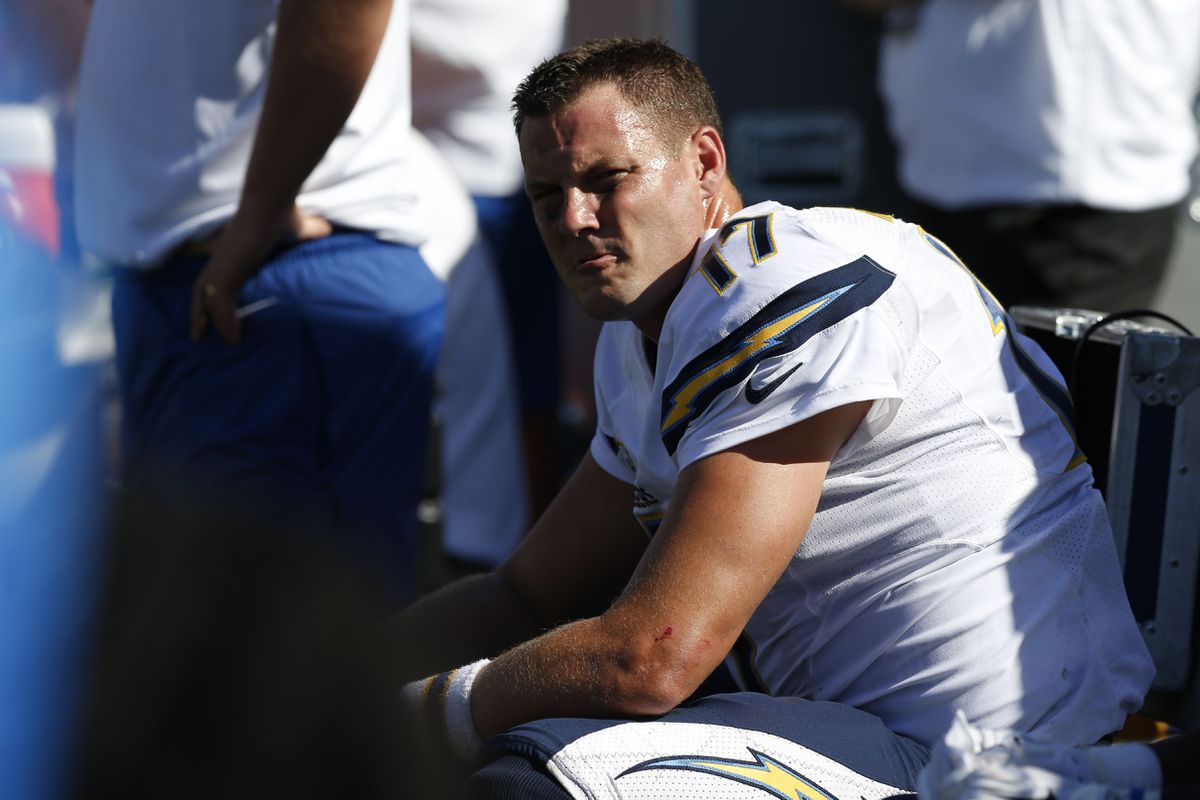 I love this so much. I truly do.

Earlier this morning, ESPN’s Seth Wickersham tweeted out that ever since both the Rams and Chargers moved to Los Angeles before the 2016 season, the latter just hasn’t been received quite as well as the former:

A major discussion topic among NFL owners/executives at this week’s league meetings is the Chargers’ viability in LA. PSL sales have been a struggle and team is expected to revise its Inglewood revenue goals sharply to a more realistic number: $400m to around $150m, per sources

This should not come as a shock to anyone. The Chargers already had a hard enough time filling the seats when they were in San Diego, but the NFL thought it was a brilliant idea to have them move to another city only to have them compete directly with another NFL franchise for the love and adoration of the local-area fans. OH, and let’s not forget about the fact that neither team even had their own stadium to play in once they arrived.

But the cocky NFL owners went ahead with the move anyway, hoping that the nation’s second-biggest sports market would be able to support two brand-new teams at the very same time.

And again, all of this makes me so happy.

There is no bigger group of ignorant, selfish, overpaid jamokes on the planet than the collective NFL ownership horde. (Actually no, sorry, I think Congress takes the cake on that one. So maybe the NFL owners are second then.) They don’t care two licks about what the fans or players want, and they will not even blink twice before pulling the rug right out from under them, in any situation, if it means beefing up the bottom line. So, to see what looks like such an epic fail – one which is causing them to actually LOSE money – I can’t help feeling overcome with immense joy.

As far as the team goes, it’s really a shame, because they’re actually pretty good, currently sitting second in the AFC West with a 4-2 record. In fact, they were my pick to take the division this year…then Patrick Mahomes came along. Even still, the season’s not over and they’re only one game behind the Chiefs. Worst comes to worst, they should at least win one of the AFC’s wild-card spots.

Unfortunately for them, the other team that plays in town is just too good. The Rams are the last remaining undefeated team in the NFL this season, and it seems as though they’ve already captured La La Land’s heart. While guys like Philip Rivers and Melvin Gordon are killing it right now for the Chargers, Rams running back Todd Gurley seems to be the new face of the league along with his talented supporting cast in the league’s No. 1-ranked offense.

What happens next is anyone’s guess. There’s some speculation the Chargers could go back to San Diego like an ex-girlfriend who begs for forgiveness after leaving you for some douchebag that didn’t work out. Maybe they’ll be the guinea pig for the NFL’s pipe dream of having a team over in London. Or maybe they can give Vegas a go with the Raiders!

Regardless of what happens, there’s nothing better than seeing a bunch of NFL owners sitting there with egg all over their face due to their own selfish endeavors.

That, my friends, is what you call “just deserts.”