In what was supposed to be an epic battle between two of the best signal-callers to ever grace the field, both Tom Brady and Aaron Rodgers were about as average as it comes in the Pats’ 31-17 win over the Packers on Sunday night.

Much of this had to do with stellar defensive play on both sides, as both quarterbacks failed to crack 300 passing yards. In fact, were it not for two big catches on consecutive plays at the end of the third quarter by Packers rookie Marquez Valdes-Scantling, totaling 50 yards, Rodgers would have barely topped 200 yards. The Packers also held Brady to just over 220 yards and no scores heading into the fourth quarter.

Basically, if you took the over and were expecting offensive firepower all night, you were severely disappointed.

I will also humbly eat a gigantic piece of crow pie this week, as I was a bit too quick to write off Cordarrelle Patterson as a runner in last week’s game notes. While I do stand by the fact he looked terrible outside of one play in Buffalo, the 27-year-old athletic specimen looked fantastic toting the rock last night, rumbling his way to 61 yards on 11 carries – which included muscling his way into the endzone on a five-yard goal-line score in the second quarter.

(To be fair, two games is still a pretty small sample size from which to draw any conclusions. But all I’m saying is that Patterson looked great last night. Good for you, bud.)

Here are a few other takeaways from last night’s solid win: 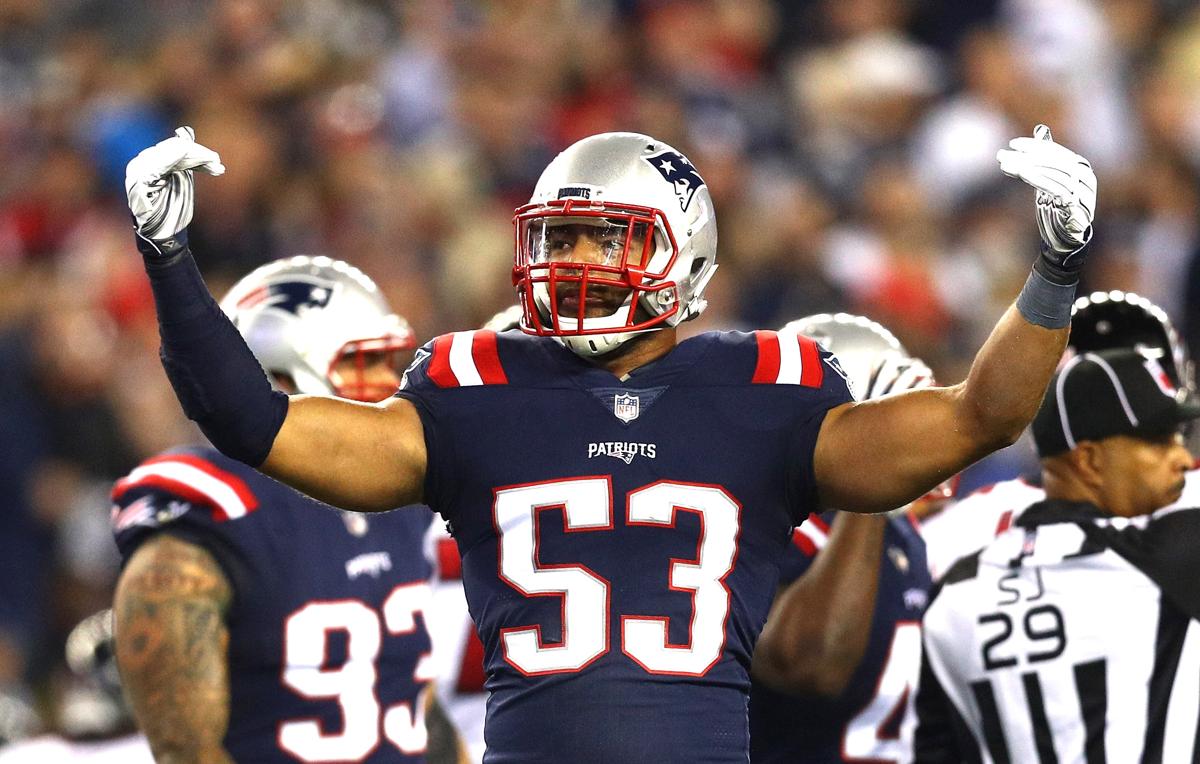 The guy still can’t cover worth a lick, but he does do everything else pretty well and has been one of the D’s top performers this year. 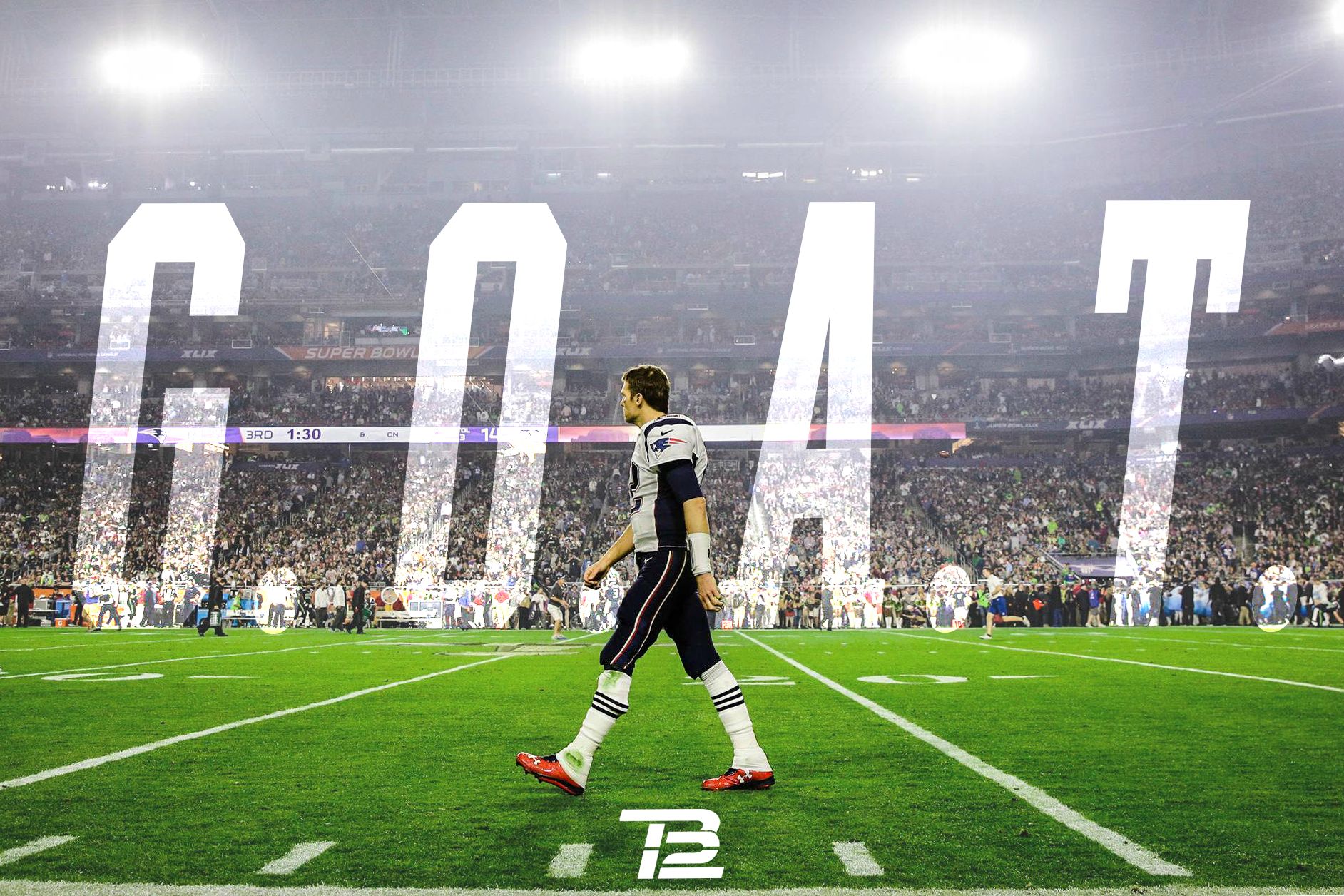 So, while the offense was definitely slowed a bit by a well-performing Green Bay defense, Brady & Co. were able to do just enough to grab a respectable win. Just over halfway through the season, the team is now five games over .500, and besides two respective matchups with the Vikings and Steelers, the Pats only have the Titans, Jets, Bills, and Dolphins left to worry about. (No really, though! That’s it!)

Be sure to check back in with The 300s this Thursday for our preview of Sunday’s matchup with the Titans down in Nashville.