The idea of Anthony Davis in a green and white uniform is something Celtics fans have been dreaming about for what seems like half a decade now. However, as time wears on, it seems like the chance of that happening continues to become slimmer and slimmer.

Much of this has to do with Danny Ainge’s seeming reluctance to trade away the assets it would take to acquire a guy like Davis. There’s also the fact he did already trade away one of his precious lottery picks for Kyrie before last season. Plus, after two-straight seasons that saw the Pelicans lose at least 48 games, they had quite the resurgence last year – 48 wins and a first-round playoff series victory over Portland – and are now a respectable 7-7 so far in 2018.

Still, there may have never been a more perfect time to trade for Davis than right now, and Danny NEEDS to make a Godfather offer to New Orleans ASAP to get it done. I’ll tell you why.

I’ve already made note of the fact, as have plenty of others out there, that the Celtics offense has been absolutely putrid this year. Not only do they currently rank 24th in terms of points per game, but they are dead last in the league in terms of points in the paint.

First and foremost, while Davis is indeed listed at 6’10”, he is more than just a “big.” Even though he may only have a career 31-percent mark from deep, he has shot over 34 percent from three for two consecutive seasons, including a really impressive 40 percent last year.

He can also pass, defend the rim (3.1 blocks per game this season), and is athletic enough to get out in transition and run with all of the Celtics’ young gunners. Many people may not be aware that Davis was actually a point guard in high school, but he grew seven inches between his junior year and graduation – no, but really though – and made the switch to forward. 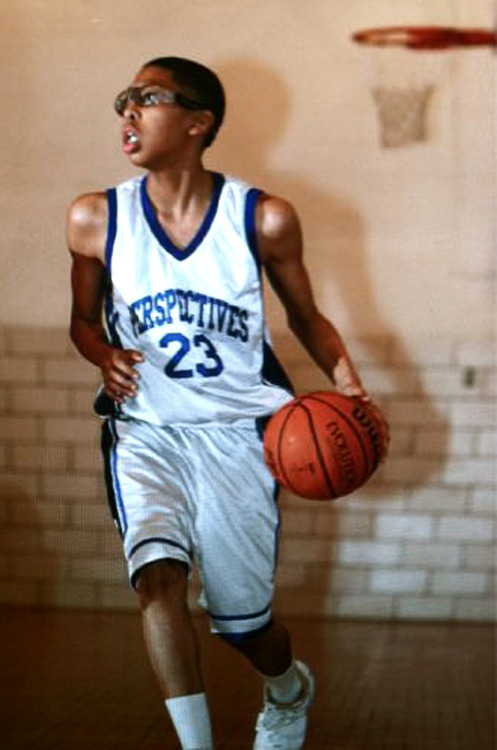 This man has come a loooong way.

But it’s about so much more than who Davis is as a player. There’s no denying that Davis is a generational talent – a rock-solid top-five player in the league who would improve any squad in the Association.

Here’s a stat for you: Of the teams that finished in the bottom 10 in points in the paint last season – which did indeed include the Celtics – only four of them made the playoffs. One of those teams, the Houston Rockets, were so predicated on three-point shooting that they almost didn’t even need to step foot inside the arc to win last year, so I’m not going to count them. Therefore, in sum, only about 30 percent of the ten worst teams inside the paint made the playoffs last year. Basically, unless you have all-time shooting talent like Golden State or Houston, you still absolutely need some guys down low.

ESPN’s Kirk Goldsberry wrote an excellent and incredibly stat-driven article on the state of the Celtics offense right now. I highly suggest taking the time to read it all the way through, but here’s a great quick-hitter from that piece supporting the evidence I just mentioned:

Despite the league’s rising obsession with the 3, shots near the rim remain the best looks in the game. They’re essential. Not only do close-range shots yield points at the highest rates, but players attacking the paint also elevates everything else. Things like shooting fouls and offensive rebounds tick up. Those 3-pointers see more daylight.

Any basketball fan knows that strong play up front opens things up for the rest of the offense, and the Celtics’ current group of post men just aren’t getting it done. As Goldsberry also points out, Al Horford – our $29 million “force” up front – is attempting less than three shots within eight feet of the rim per game. That is just shameful. And while Aron Baynes and Danny Theis are two tough, solid role players, there is just nobody else down low who has the talent to pick up the slack right now. 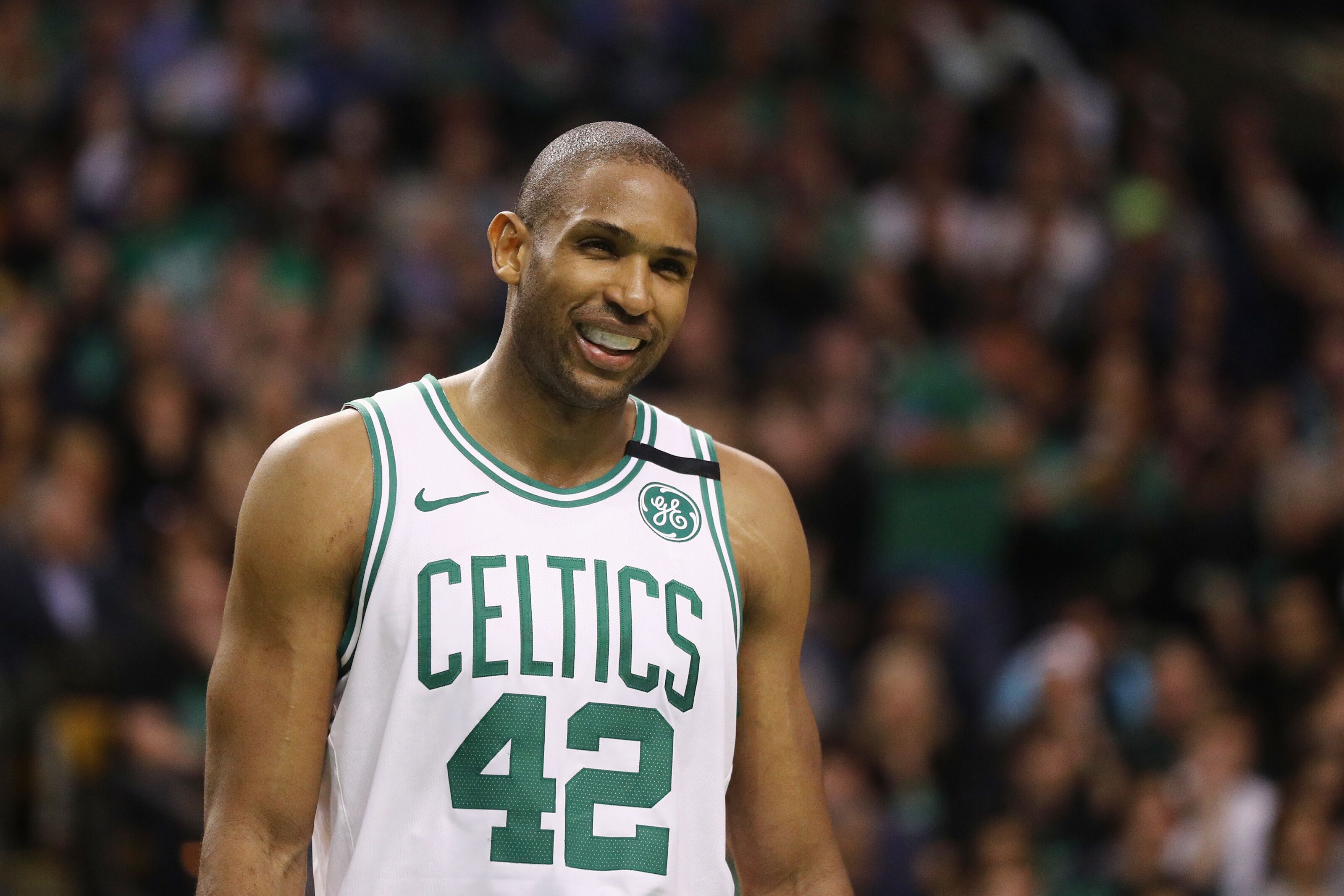 Still love ya, Al, but I’m gonna need a bit more than that.

The team has also been super skiddish in terms of their attack. They average less than 20 free throw attempts per game – only the Magic attempt less – and are all too quick to settle for ill-advised, risky jumpers.

With a .500 record in a tough conference, New Orleans may be more willing than usual right now to listen to trade offers. And as I mentioned above, it’s also only going to get tougher to make a trade happen the more time goes on.

First, there’s the fact that both Philadelphia and Sacramento – both of whom determine the fate of the extra draft pick the Celtics receive in next June’s draft – are both playing extremely well this season, continuing to fade the value of what was once thought to be such a valuable asset. Also, as I mentioned earlier this week, with guys like Terry Rozier already starting to express their displeasure with being “just another one of the guys” on a crowded roster, the Celtics could soon lose all of the almost ridiculously unfair leverage they once held in their favor. And worst of all, another team  – e.g. Lakers, Rockets, Timberwolves, Warriors (yes, I’m serious; it could happen), etc. – could swoop in first and end the discussion altogether.

You might be smirking now, Danny, but don’t get too cocky.

Look, it’s not going to be easy, and the Celtics will have to give up A TON to make it happen. But rather than spitball different scenarios, I think it’s safe to say the Celtics are one of the only teams in the NBA right now with enough young talent and draft picks to make it happen. I would be willing to give up ANYONE on the team to get this done – except maybe Jayson Tatum, but even still his inclusion wouldn’t necessarily be a non-starter for me – because Davis is just that good. Davis is also locked up for the next two seasons after this one, so it’s not like the team would be risking everything for a rental or short-term solution.

Somehow, someway, we need to get this one done, Danny. Get on that horn and make a call down to the Bayou IMMEDIATELY.