High Schools Moving Thanksgiving Day Football Games to Wednesday Because of the Cold. Wait, What? 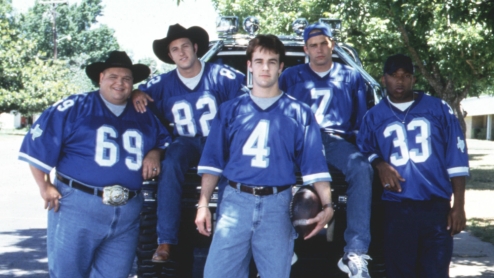 UPDATE: Braintree has reversed field and will now play on Thanksgiving after essentially everyone in the entire town complained.

.@braintreemayor confirms Thansgiving day game vs Milton will be played on Thursday despite the cold. Reversal follows outcry from students and parents over plan to move the game to Wednesday.

This is where we were as of last night.

Due to the forecast of severe cold on Thursday morning, the annual Thanksgiving Day game against Milton will be played this Wednesday evening at 6pm at Braintree High School. See you there!!

Softttt. Forget the high school kids for a second, who are unsurprisingly pretty pissed off, where am I supposed to drink my hot chocolate thats been loaded up with booze now? 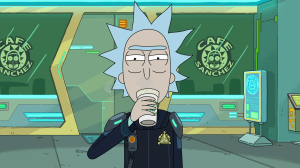 Not to sound like an old man with the “back in my day” stories, but this is embarrassingly soft. We literally used to have practices where we would all get shovels and clear the field of all the snow as a workout. Hell, when I was in high school we used to have pond runs in the winter, which was when it got so cold out the lake by the high school would freeze over and we would run on it. We did that every year….until the ice cracked and a couple of us fell into the water and we all had to run for our lives to avoid a cold, watery grave. Ya know looking back maybe pond runs weren’t the best idea.

It’s not like the white walkers are coming on Thursday, a little cold never hurt anybody. Not to mention won’t it be colder on Wednesday night? At least Thanksgiving day would have the benefit of, ya know, the sun.

“Hey Dad, did you win on Thanksgiving?”

—“No son, we would have been too chilly, so we played wednesday instead”

What a joke. I’d protest if this was during my senior year. Memory of a lifetime beating Milton on Thanksgiving. #letthemplay