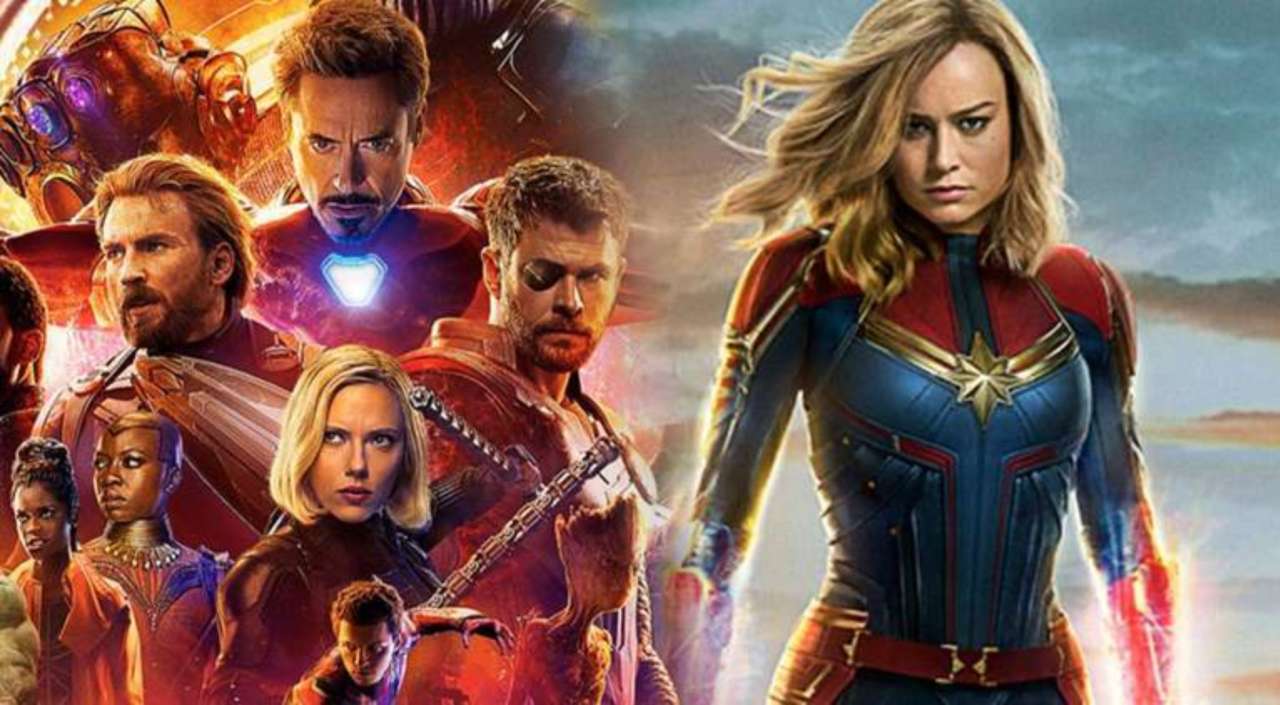 Marvel nerds like yours truly are in for a real treat this week, as it was announced we’ll get TWO brand-new trailers over the next couple of days – starting with the second teaser for Captain Marvel on Monday night!

Check out the new poster and tune-in to @ESPN’s Monday Night Football to see the brand new trailer for Marvel Studios’ #CaptainMarvel. pic.twitter.com/43EPkcTBET

Back in September, we brought you the first CM trailer and there was a lot to like from the brief footage we got. For a story and character who does not have much of a mainstream following at all, we’ll hopefully get a better glimpse into Carol Danvers’ background and how it connects to the MCU overall. We already know she’s a force to be reckoned with and that Nick Fury has a lot to do with her story, but that’s about it right now. I need more, Marvel! Especially considering I still have to wait a little over three months to see it.

As mentioned in the tweet above, the second Captain Marvel trailer is set to drop tonight on Monday Night Football.

But even more exciting is the news that we are also going to get what we’ve all been waiting for: the first look at the still untitled Avengers 4 film! The first-ever teaser trailer – or promotional material of any kind so far, really – for the much anticipated finale to last year’s Avengers: Infinity War is expected to be released on Wednesday morning, with many speculating it will air on ABC’s Good Morning America.

BUT, do be sure to temper your expectations a bit. We’re not going to find out what happened to our beloved heroes that turned to dust at the end of the last film (I’m not even gonna say SPOILER ALERT here, because…come on, seriously?). We’re also probably not going to find out wherever the hell Thanos was at the end of the movie (even though some tried and true Marvel fans out there think it might be a place called “Soulworld,” which I will fully admit I am certainly no expert on.)

Maybe, however, we will get some intimations about some of the other burning questions we all had after leaving the theater last summer. Is Gamora alive? Does Hawkeye decide to make one more comeback? What actually happened to Vision? And, last but not least, will Bruce finally get his shit together and learn how to control himself (and the Giant Green Guy) once again? 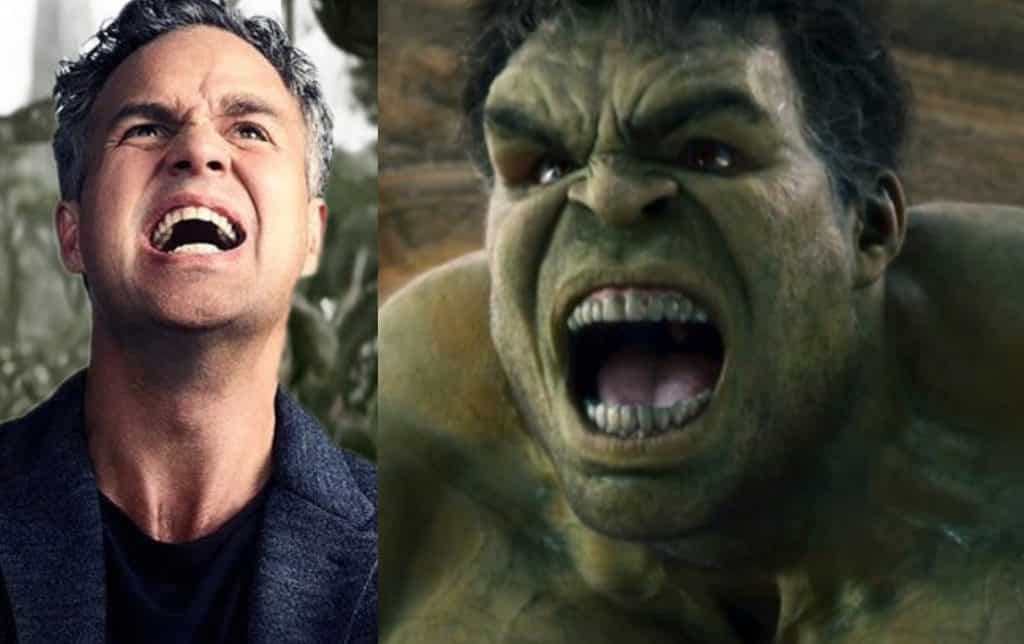 What the hell’s going on with you, doc?

I guess we’re about to find out, and there’s always a chance we could get a quick 30-second cut of B.S. But either way, I’m super amped and just wanted to make sure all my fellow Marvel heads have their eyes peeled this week. Happy Monday indeed!