Dutch Man Asks to Legally Change His Age; Court Says No, but He Doesn’t Care 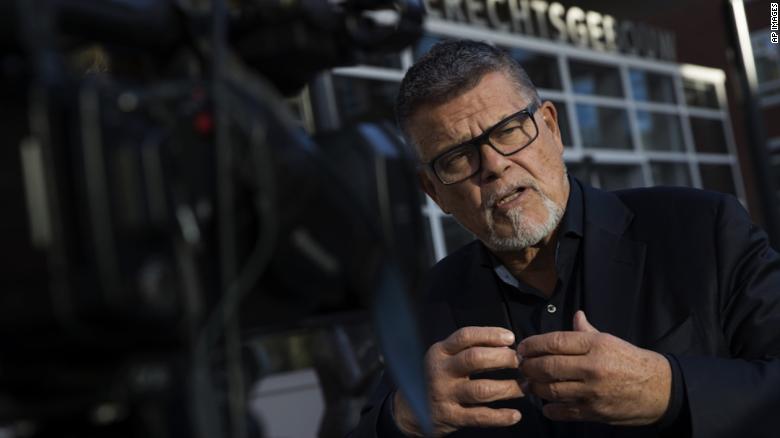 (CNN) — Age cannot wither him — whatever a courtroom might rule.

Dutchman Emile Ratelband insists his quest to turn the clock forward on his birth certificate is not over, despite a judge on Monday dismissing his request to legally become a younger man.

The 69-year-old father-of-seven had applied to legally have two decades shaved off his age, comparing his request with those from people seeking to switch their gender.

The bizarre exercise was motivated by Ratelband’s desire to make himself more attractive to members of the opposite sex on Tinder and other dating apps. Being younger would also boost his job prospects, he argued.

Nevertheless Ratelband sounded anything but deflated following the ruling. “We plan to appeal right away,” the self-defined positivity guru told CNN.

We here at The 300s typically try to keep things tied to sports, music, movies, and other forms of entertainment as much as possible. We know you’re here for fun, cheeky banter and unique takes on those subjects which hopefully help get you through the humdrum work week.

But sometimes there are stories – ones that step outside the normal realm – that we can’t let slip by. Get a load of this complete joke of a human being.

This guy wants to say he’s 20 years younger than he actually is, simply because he wants to get laid (and “get a better job” *wink wink*), and he is comparing his “plight” to that of others who struggle with real identity crises and the discrimination they face each and every day.

I have never rooted so hard for somebody to lose a case in my entire life, and I hope that this little plan of his backfires so hard that nobody wants to hire him ever again, not due to his age but simply due to the fact he’s an absolute clown.

Look, I’m all for someone shooting their shot. Seriously, that’s my life’s motto: “shoot your shot.” Nothing ventured, nothing gained.

But this is just insanity, and it’s stuff like this which delegitimizes other people’s valid claims of mistreatment, many of which now often go ignored due to the overwhelming stream of garbage self-pity campaigns and people’s incessant desire to be the center of attention.

And how about the audacity of this D-bag???!!! Check out this quote he gave just the other day: “My older son is 42 and he says ‘when you become 49 you will be more like a big brother than a father to me.’ But I say that’s OK as most people think I’m your big brother and not your father anyway.”

The part that scares me the most is not the fact that people now have the gall to actually bring forth cases like this; the scariest part is the fact that he is going to appeal, and I would not be surprised in the slightest if he somehow won.

There’s no question that we live in an increasingly progressive society, which more often than not is a very, very good thing that has helped bring a lot of positive change to the world. But it’s also opened the door for everyone and their brother to complain about everything and make issues out of non-legitimate B.S. that does not matter one iota to the world at large. 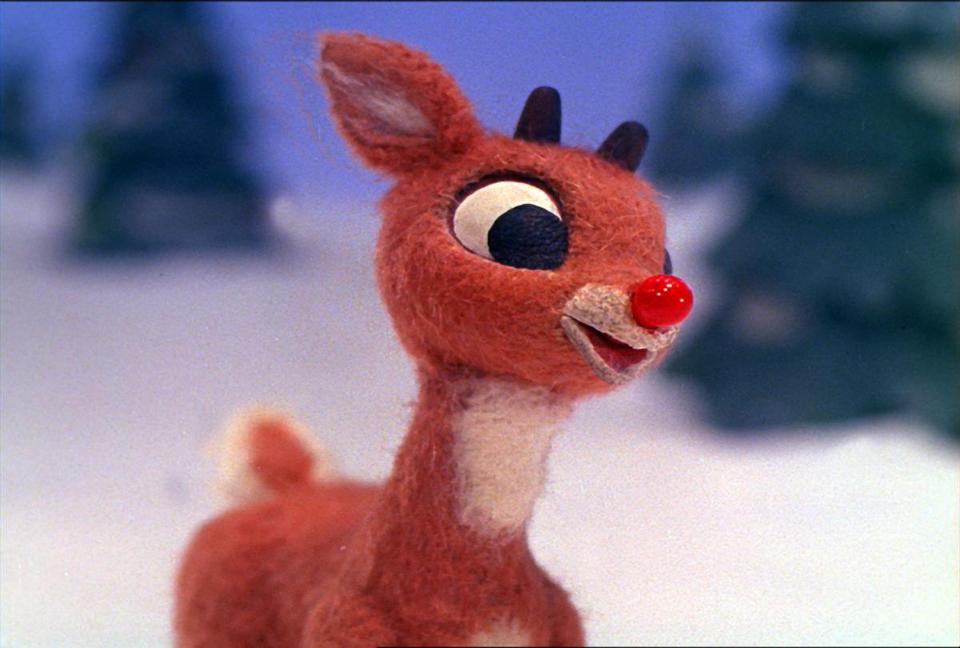 In recent years: same-sex couples won the right marry across the country; people aren’t being thrown away for life anymore for smoking a joint; trans individuals won the right to keep the rights they worked so hard for in Massachusetts – all awesome things!

But some of this other stuff has to stop, and if Ratelband wins his appeal I will take the first Virgin Galactic tourist flight to outer space – which allegedly could happen by the end of this year – and just fucking stay there.