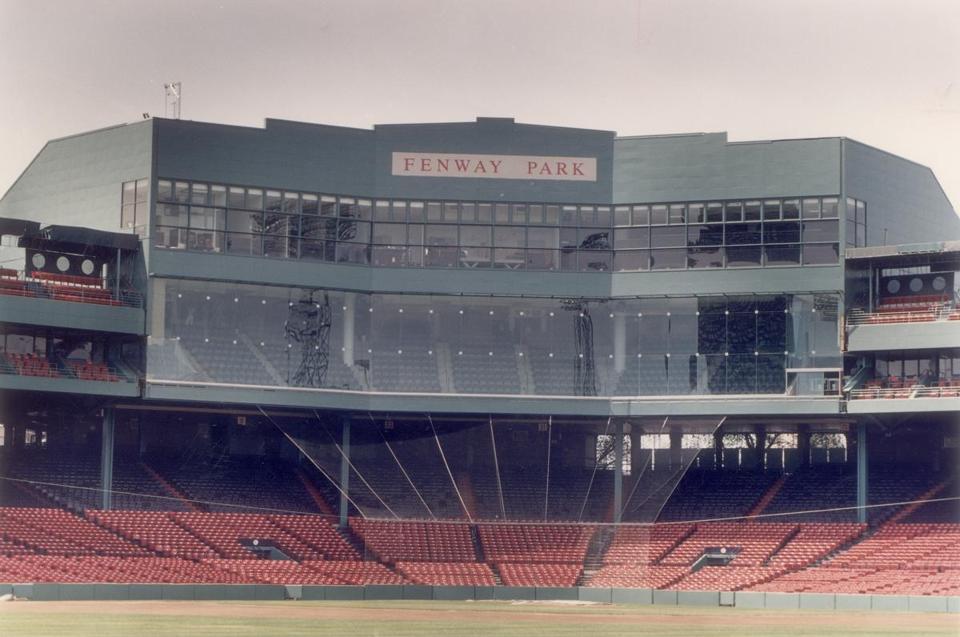 So it seems like The Boston Globe may have jumped the gun a bit earlier this week when they reported that WEEI planned to change their Red Sox radio broadcast format to more of a talk-show type of deal.

They left it pretty open as to exactly what the hell that even meant, but they seemed pretty damn confident in reporting that it was a real thing that was happening.

After the report was then refuted by WEEI’s Program Director Joe Zarbano, Chad Finn – whom initially reported the “story” – then doubled-down and referred to the email which alerted him to the official job posting for the open Sox play-by-play announcer position. At the same time, Zarbano has held firm in his response:

This is not true. If you checked with me I could’ve told you that. The only thing I sent to StaaTalent was a reply confirming that the job was open and people can apply. https://t.co/2IeAGrQB9U

Ok well STAA is wrong too. Again, you could have checked with WEEI and we would’ve told you that. We do not want the Red Sox broadcast to sound like a talk show and anyone reporting that is spreading misinformation. https://t.co/aQMnI4Yjn9

So, as of Thursday morning, all we had to go off of were a series of “he said/she said” tweets, which meant that either somebody got a lead on something they shouldn’t have, or they were entirely duped by a completely misleading email.

I’m now more inclined to believe it was the latter.

The official job posting from the Sportcasters Talent Agency of America makes ZERO mention of a “talk show format” in any way, BUT Finn did release the text of the industry-wide email promoting the posting, which said the following:

There is an opening on the Boston Red Sox radio play-by-play team following Tim Neverett’s decision not to renew his contract.

The Boston Globe has reported about plans for major changes to this broadcast format. STAA knows these plans to be true. WEEI wants to drop the concept of a conventional radio baseball broadcast to make the call of the game sound more like a talk show.

WEEI [program director] Joe Zarbano is eager to receive applications. However, he tells STAA he doesn’t want to be bombarded with email attachments.

So, to be fair, I totally get where Finn was coming from, but like Zarbano said, maybe, I don’t know, he should’ve checked in with the actual radio station first?

WEEI’s Alex Reimer then wrote an article early Thursday afternoon, and he said that the misleading information from the STAA email most likely comes from the fact that the station is thinking about adding one more person to the booth in an effort to create more chatter (and apparently rumors about this have been out there for a while). They want it to have a more conversational tone, which allows for more colorful analysis and insight, and above all it should help to add more excitement to what can at times be a very dull platform.

The three-person broadcast team has gained a lot of popularity, across multiple sports, in recent years, and it’s been met with great success. I’m totally on board with this.

So thanks to Reimer for clearing up that weird early-morning B.S. from yesterday, and here’s to hoping WEEI is able to find a solid trio who can get it done and finally bring the archaic station into the future.