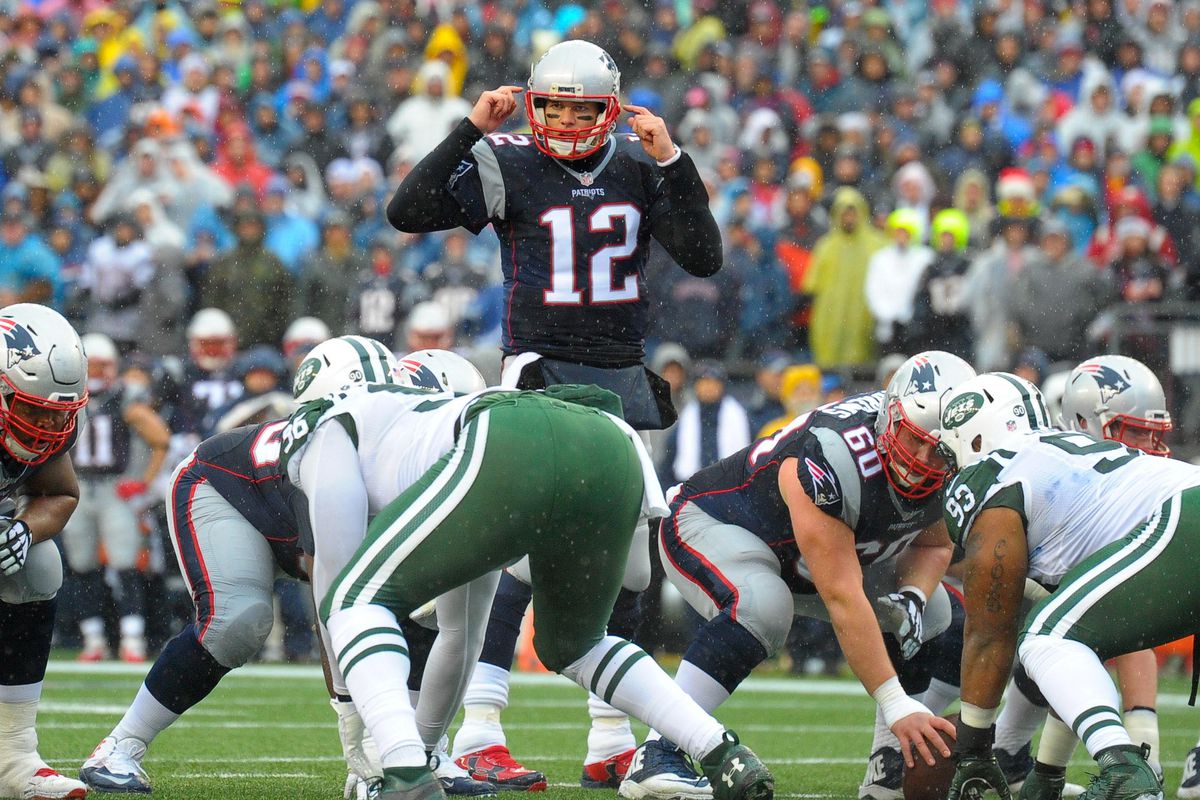 The last game of the regular season has arrived. And, for the first time in a while, this one matters A LOT.

By this point, the Pats usually have a bye locked up, but depending on what happens on Sunday they could finish anywhere from the No. 1 to the No. 4 seed in the AFC this season. Therefore, they could either have: guaranteed home-field advantage throughout the playoffs; guaranteed home-field advantage for some of the playoffs; or only get to play at home just once (not to mention the fact that the last scenario would mean they would need to play a whole extra game as well).

(CBS Sports lays out all the playoff scenarios here for all you super nerds like me.)

But what it all comes down to for the Pats is this:

As long as they win, they are guaranteed to have at least one of the byes; if they lose, it’s going to be near impossible for that to happen.

Fortunately, we’re going up against a terrible New York Jets squad – who we already beat just a few weeks ago – and this time, it’s at home. Before we hop into the preview, though, here’s a look at where, when, and how to watch the game along with the latest lines:

The Jets (4-11) are really bad. I know I’ve called plenty of other teams bad throughout many of my previews this year, but I really mean it this time. The Jets have won just once since the middle of October and have given up an average of 29 points per game over that same period. They are also tied for the second-worst record in the league with Oakland and San Francisco. 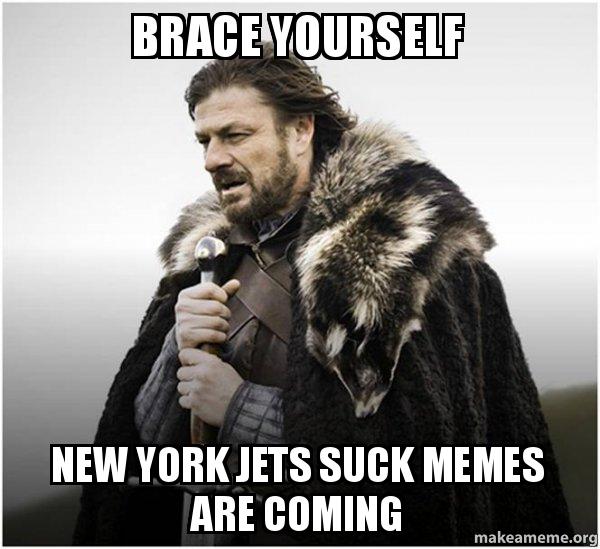 Rather than continue to throw a bunch of random stats at you or talk about Jets players to watch out for (are there even any?), I’m going to do it a bit differently this time around and simply focus on a few key things I’ll be keeping an eye on from Brady and the boys on Sunday.

(Can the Offense Keep it Going?): A lot of people were shocked to see the Pats put up almost 400 yards of offense against Buffalo, the league’s No. 2 defense, last week. Much of this had to do with an insane 273-yard rushing output, as the passing offense mustered up a pathetic total of 117. Ironically, this was after two games in which the ground game struggled, failing to crack 100 yards in Weeks 15 and 16, while the passing offense averaged 308 yards. My point is there is just ZERO consistency in this offense right now besides Julian Edelman, and that’s tough to maintain heading into postseason play. Is Cordarrelle Patterson healthy and will he remain the X-factor like he was last week? Has Sony Michel rediscovered his early-season success, and is he now ready to shoulder the team throughout January? I have no idea, but it’d be nice to see some sort of sense of direction from Brady & Co. by the end of the weekend. 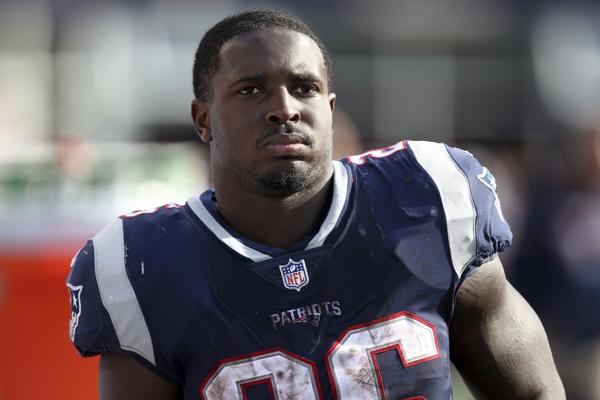 All right, kid, it’s time to earn that first-round money!

(How Injured is Brady?): Everyone knows by now that Brady and the team have not been very forthcoming regarding his injured knee. The team’s always been very secretive in that respect, but I feel like they’re really hiding something this time around. At times over the past few weeks, it has looked like Brady’s been operating purely off of sheer adrenaline and determination, but he’s no longer listed on the injury report and he insists he’s not hurt. Really, Tommy? Prove that to me this Sunday.

(Can the Secondary/Pass-Coverage Finish Strong?): Again, it’s really hard to pick out a “strength” for the Jets, but if it’s anywhere it’s probably in the passing game. Robby Anderson has averaged 104 receiving yards over the past three games, with a touchdown in each contest, as the young wide receiver is having a bit of a late-season resurgence. Chris Herndon has also sneakily been one of the game’s most consistent tight ends this season, and he put up a solid seven catches for 57 yards against the Pats when they played in November. (He also had six for 82 with a score last week against Green Bay.) Fortunately, rookie quarterback Sam Darnold will also be playing his first-ever game in Foxborough, and the Pats should handle whatever he throws at them. (Although Darnold has been excellent lately, with six touchdowns and one pick over his last three games.) Hey, I had to give the Jets something, right? 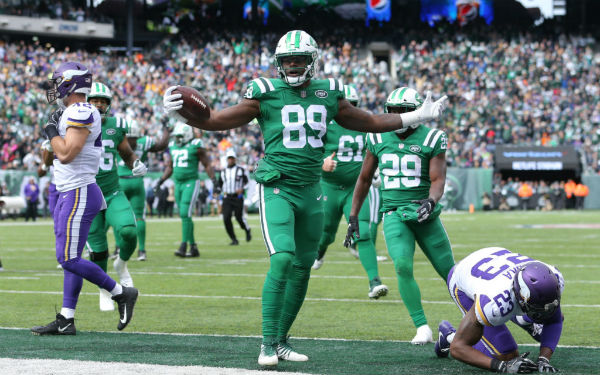 The Jets might actually have a nice, young piece in Herndon.

(Will the Boys Behave?): I touched upon this already in my postgame notes from Monday, but the Pats have been called for an average of over eight penalties a game throughout the past five contests. Yes, that number is significantly bumped by a crazy 14 penalties against the Steelers two weeks ago. But, even when removing that game entirely, the Pats have still been responsible for almost six flags a game. That’s not good at any point in the year, but that type of stuff will sink anyone – and quickly – during postseason play.

The Pats will absolutely wallop the Jets. I have no doubt in my mind about it. With a bye on the line and playing against one of the dregs of the league, there’s just no way that we lose this one. And it won’t even be close. Kansas City will beat Oakland as well, and the Pats will head into the postseason as the No. 2 seed.