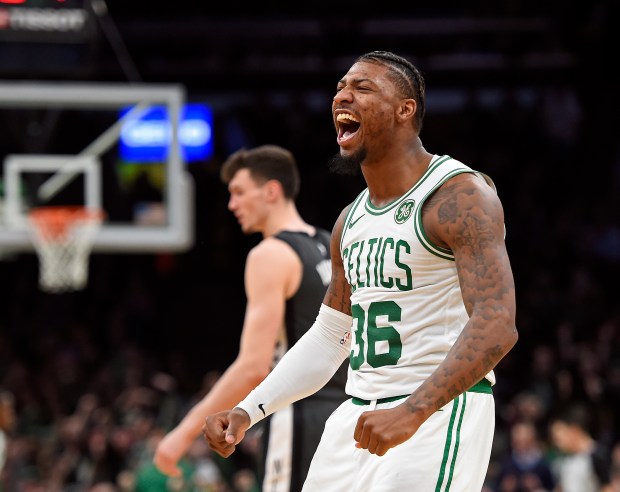 After being out the past six games with a groin injury, the Celts’ beloved rookie did not make much too much noise in his return the court against the Brooklyn Nets on Monday night, finishing with just two points in a little over four minutes of play.

Those two points, though? They came on this showstopper:

Again: this kid can ball! The dunk was impressive enough, but his steal also set up the fast break that allowed it to happen in the first place. That steal was also his third in his past four games. Over that time, he’s also compiled a total of eight blocks, including his second five-block performance of the year against Phoenix just before Christmas.

Sadly, we didn’t get to see what he could do against Joel Embiid and the Sixers on Christmas Day, as both Williams and Aron Baynes had been out nursing injuries since that game (and even beforehand in Baynes’s case). Therefore, for about the past three or four weeks, the Celtics have been rolling with Daniel Theis, a still-not-fully-healed Al Horford, and an extremely underwhelming Guerschon Yabusele as the team’s only bigs.

Along with Williams’s return last night, Celtics fans also got some good news yesterday about Baynes, who has been out since December 19 with a broken finger. Both he and Coach Stevens seemed pretty positive about his healing progression when speaking to the media yesterday, and the 32-year-old Aussie could return to the C’s lineup as early as next week. 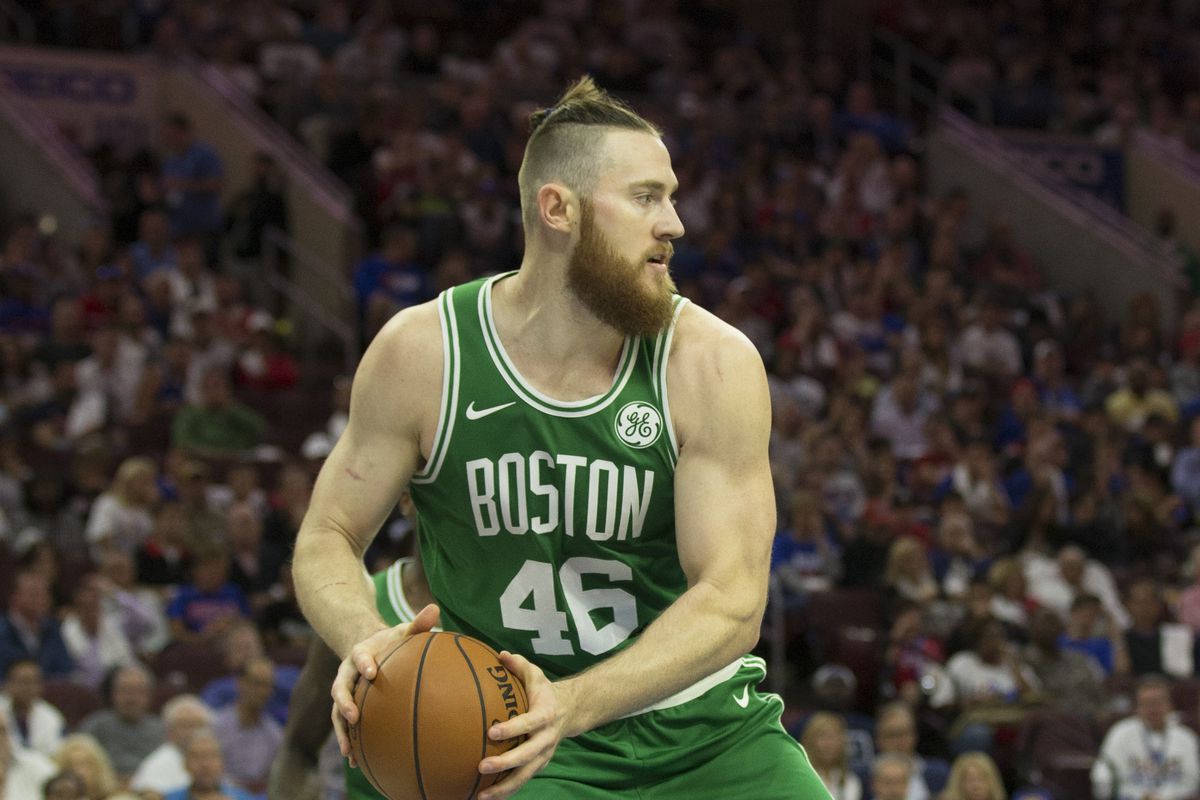 Baynes and his man bun will soon be back on the court.

But what about the rest of the team? How have they been doing since the jolly ole fat man came down the chimney a few weeks ago?

Since beating Philly on December 25, the Celtics are 4-2, with those two losses coming against San Antonio and a scorching-hot Houston Hardens squad – oops, sorry, I meant Houston “Rockets” – respectively. And since Thanksgiving, they are a very respectable 15-6. Three of those losses, however, have come with either Williams and/or Baynes out of the lineup, so this team could be ready to roll once everyone is finally healthy once again. Don’t be so worried about that fifth-place spot in the East right now, as disappointing as it may seem.

Speaking of people who are healing up, Gordon Hayward may finally be showing signs of being the All-Star he was out in Utah. Taking away an absolute clunker against the Spurs last week, Hayward has otherwise averaged 17.2 points per game since the Philly contest, including a 35-point outburst against Minnesota. He’s also shot 54 percent from the field in those five games and over 42 percent from deep.

Kyrie Irving and Marcus Morris have also continued to roll, and both should receive serious All-Star consideration this year. Jayson Tatum has not taken quite the leap that everyone expected and hoped for this year, but he’s certainly not playing poorly, by any stretch of the imagination. And Marcus Smart is showing signs of rounding out his game, shooting over 40 percent from deep in six-of-his-last-11 games. The team is still playing top-five defense as well.

If there’s one noteworthy issue with this team, it’s in the rebounding department, especially on the offensive end. Again, though, with both Williams and Baynes back (or soon to be back) in the rotation, hopefully we see some signs of improvement there in short order.

So, at just about the midway point of the season, I’d say I’m feeling OK about this Celtics squad. Yes, I do believe they’re underperforming a bit relative to expectations, but the East is also the best it’s been in years (collectively, at least), and this team still has time to get hot.

Don’t believe all the negative rhetoric flooding the sports talk airwaves right now. The Time Lord is back! And this team is still doing just fine.