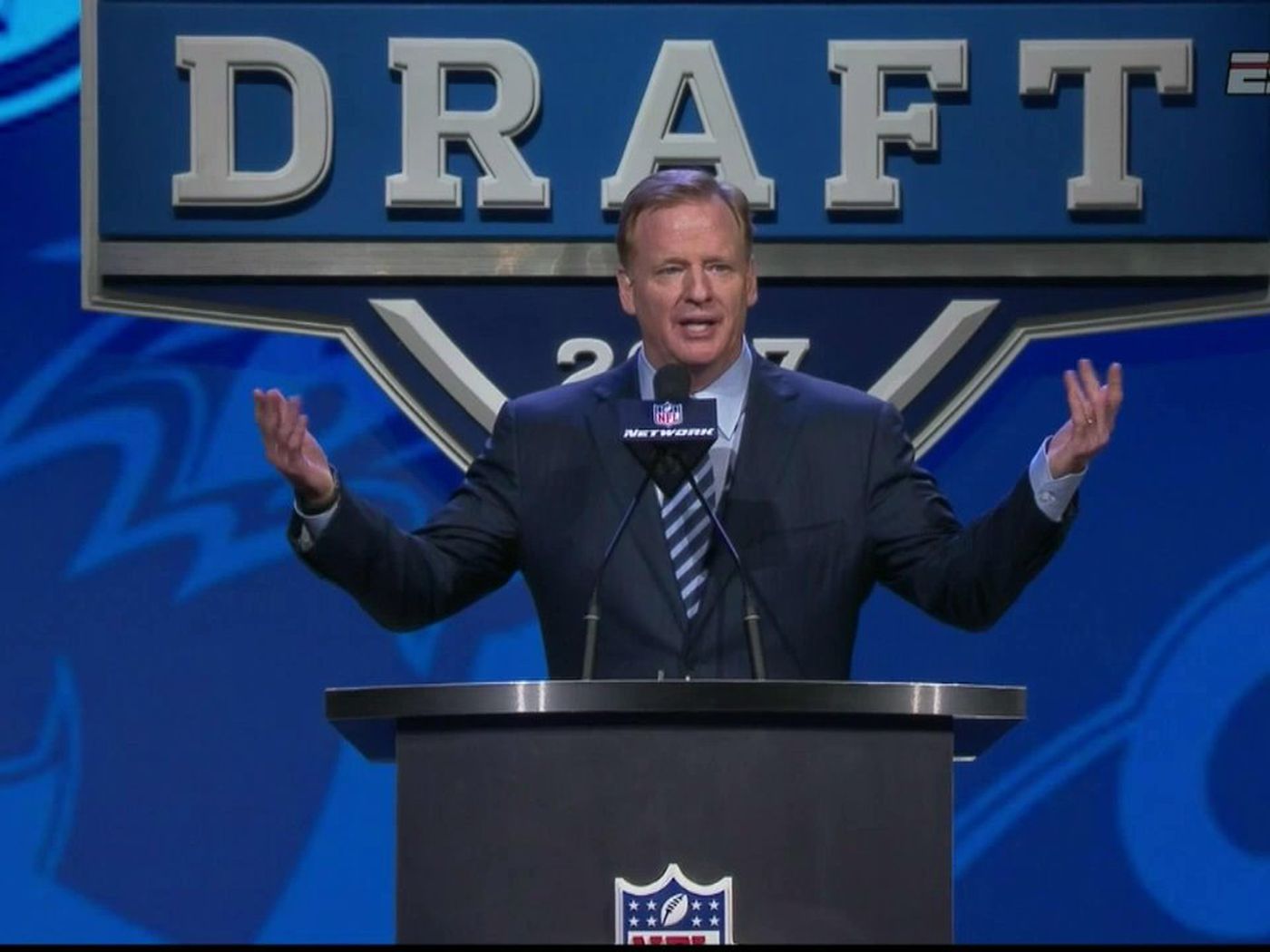 Joey B already hit everyone with an excellent Patriots-specific mock draft piece earlier today. Now, ya boy Mattes is here to flesh out predictions for the rest of the first round for all my fellow draftniks out there.

Yes, it’s definitely a long one, but as someone who spends hours on end scouring draft reports and all the incessant rumors this time of year, I promise this isn’t all based on simple guesses. (Yeah, it’s a little much, but I eat this stuff up and this is who I am. Wanna fight about it?)

Of course I’ll miss on many of them; what mock draft doesn’t? But at least mine isn’t afraid to make real predictions about scenarios and trades that others won’t (example: I don’t have NFL Combine hero D.K. Metcalf going at all on Day 1).

A little over 24 hours until we see how everything shakes out for sure! But for now, I present you with the always highly anticipated annual Mattes Mock Draft:

32. New England Patriots – Marquise Brown (WR, Oklahoma): “Hollywood” comes to New England! The Patriots NEED someone like Brown in the worst way, and most of the very top OL and EDGE talent is already off the board. In Brown, the Pats get a truly explosive receiver with elite top-end speed. But he’s not just a one-trick pony, even if he is definitely on the small side (5’9″, 166 pounds). Brown can still serve as a weapon inside the numbers due to his smarts and pinpoint change-of-direction ability, and he can return kicks, too. He’ll fit into the system and give Brady a real PLAYMAKER once again, not just a chain-mover. If he turns out to be even half as good as his cousin, Antonio (yes, that one), then the Pats are getting an absolute steal.

Marquise “Hollywood” Brown would infuse some serious youth and talent into the Pats’ receiving corps.

So there ya have it! Be sure to let us know what you think in the comments or on Facebook.