Celebrity Jeopardy Is a Must Play on SNL This Week

Will Ferrell is back this Saturday with some 𝙫𝙚𝙧𝙮 cool energy. pic.twitter.com/NLVhSso5bT

I could be totally wrong, but it feel’s like tomorrow night’s episode of Saturday Night Live will be something special. It’s the Thanksgiving show, Will Ferrell will be back, and he’ll be joining the Five-Timers Club. That being said, they have to do Celebrity Jeopardy. Celebrity Jeopardy not appearing on SNL tomorrow night would be an act of comedic malpractice.

If you’re in your thirties Will Ferrell is the best SNL cast member from your prime SNL viewing days and Celebrity Jeopardy was your favorite sketch. I watched every week in high school rooting for Celebrity Jeopardy to make an appearance and it never disappointed. 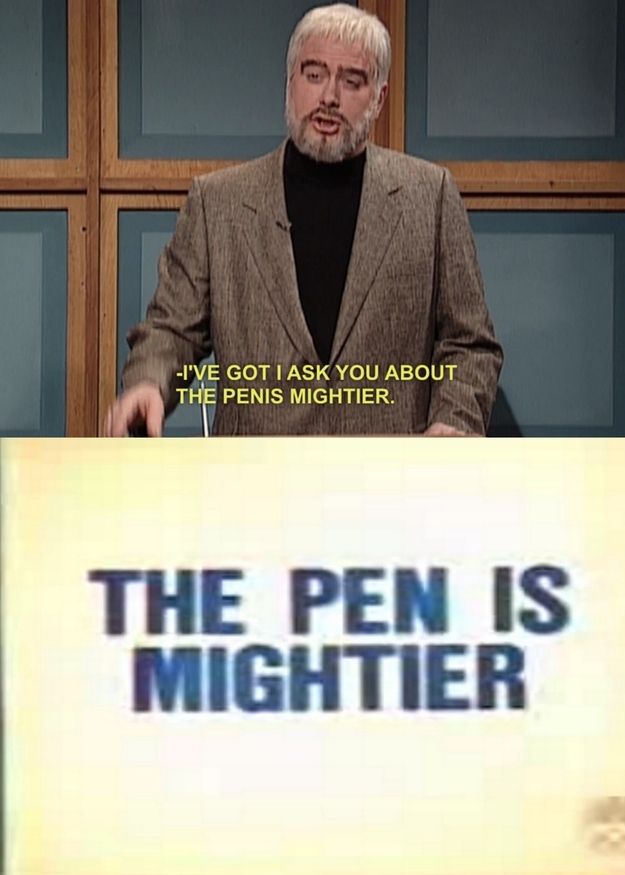 In addition to Ferrell being back in Studio 8H, Jeopardy is having a moment right now. As Alex Trebek bravely wages his battle against Pancreatic Cancer, Jeopardy James Holzhauer is doing his part to keep Jeopardy front-page news. Next month’s GOAT tournament will be the most anticipated game show event since Who Wants to Be a Millionaire made its first return in November of 1999. With Darrell Hammond in the house handling announcing duties, and Sean Connery pushing 90, why not trot out Trebek , Connery and the rest for (maybe, hopefully not) one last rodeo.

Come on, Lorne, America needs this.