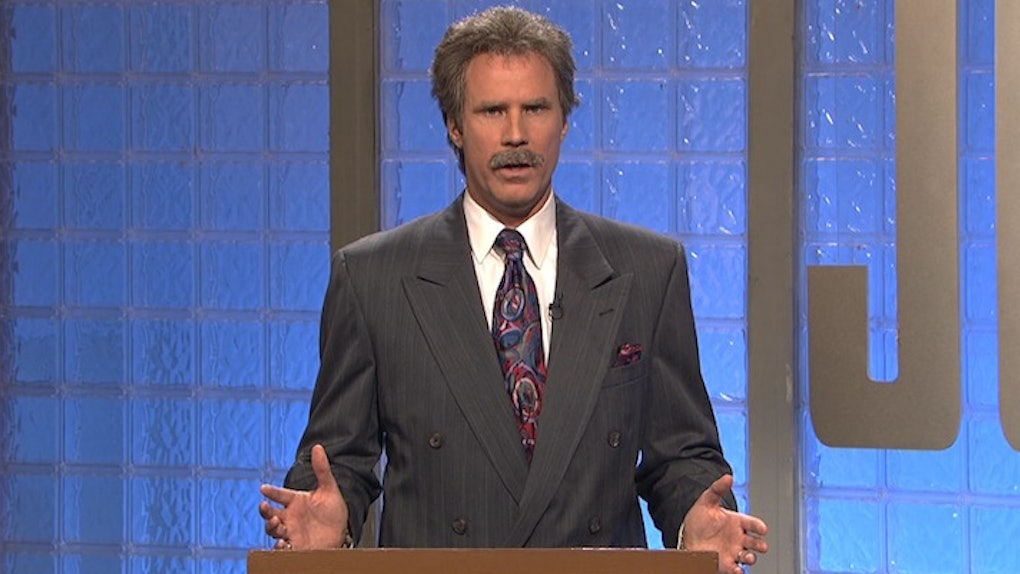 Welp, there was no Celebrity Jeopardy on SNL this weekend. Judging by Twitter reactions, I wasn’t the only one who was disappointed.

Where, and I can’t stress this enough, the fuck was the Celebrity Jeopardy skit, SNL? #SNL

Sometimes #SNL takes criticism for being a nostalgia-fest … but when Will Ferrell hosts, it’s the one time all I want to see is throwback sketches — and they tend to not deliver. Where is Celebrity Jeopardy tonight?

And this guy gets it exactly right.

#SNL should have made the Democrat Debate the cold open, scrapped the Trump bit and had done a Celebrity @Jeopardy skit.

#SNL aired their Thanksgiving special tonight. This is probably the hardest I have ever laughed at one of their skits. 😂 A huge part of Will Ferrell’s genius is his ability to keep a straight face. pic.twitter.com/mSNWZZmbXm