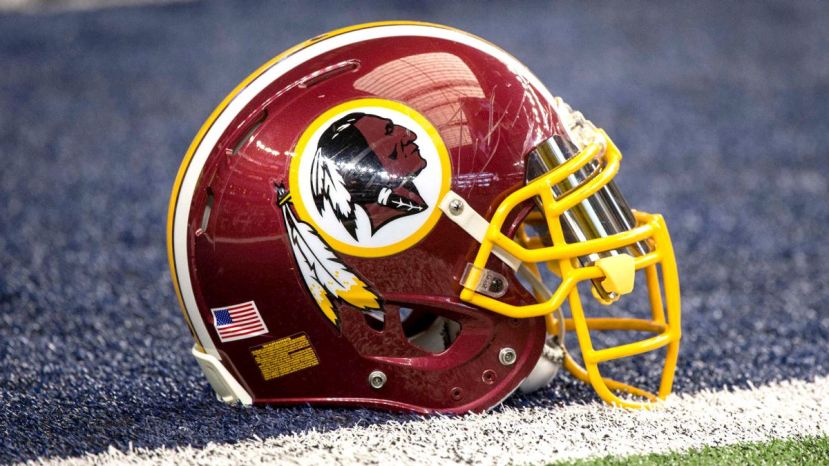 ESPN – A new Washington Post poll found that 90 percent of Native Americans aren’t offended by the Washington Redskins’ nickname and an overwhelming majority consider it an unimportant issue.

Daniel Snyder is definitely just sitting in his office laughing like a maniac rubbing his hands together. “See NFL? Native Americans don’t give a shit what we call our crappy football team?” Reports don’t lie (unless it’s of the Wells variety). Super racist name? Of course. But if they change the name, that will deprive me of referring to them as the Washington R-Words and I’m not ready to give that up just yet. In all seriousness this name should absolutely be changed eventually because it is blatantly racist, but if 90% of Native Americans don’t care, I don’t think people need to push their Irish Guilt onto those that this truly might matter to. Snyder and his politically incorrect collection of trademarks live to see another day.