Wait, Not Every NBA Team Has Their Own D-League Team? How is That Possible? 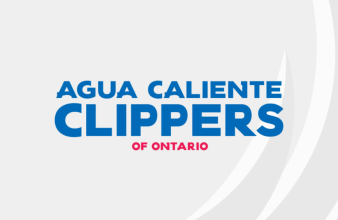 Bleacher Report – The Los Angeles Clippers announced Monday they’re establishing an expansion team in the NBA D-League. The Agua Caliente Clippers of Ontario will begin play at the start of the 2017-18 season in Ontario, Calif. “This is another exciting day for the NBA D-League as we add a record 26th team and continue to move closer to our 30-team vision,” league president Malcolm Turner said in a statement.

Maybe I’m just a moron, but I had no idea that not every NBA team has a D-League team? How is that even possible? Are the other NBA teams just drafting guys to either start Day 1 or stash overseas and if you don’t fit into one of those two plans? Well, right to hell with you. Its called the D-League for a reason. Its the Developmental League. Theres a reason it exists. To develop players. And apparently a bunch of teams are just punting on having a minor league team?

So NBA teams are just trusting other organizations with their draft picks like a loan system out of the Premiere League? I don’t even trust my coworkers to borrow a pen without fucking it up.

The Clippers had been one of the few teams without an official affiliate in the D-League. Upon being sent to the D-League, rookie forward Brice Johnson played for the Salt Lake City Stars, a Utah Jazz affiliate. Rookie center Diamond Stone split his time between the Stars and the Santa Cruz Warriors, who are under the Golden State Warriors’ umbrella.

This would be like the Red Sox wanting to groom a player, but not having a minor league team so just saying eh, fuck it go play for the Yankees Triple-A team in Scranton/Wilkes-Barre for a few months. Bananas.

Its not like the D League (apologies, the Gatorade League) is a place where players go to die like some sort of exile. There’s been some pretty legit NBA players that have come out of or been optioned to the D League in their first couple of years: 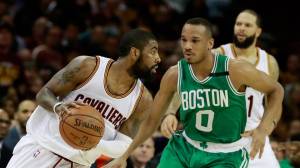 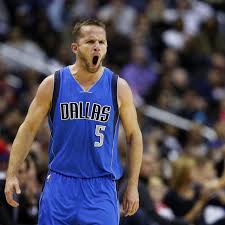 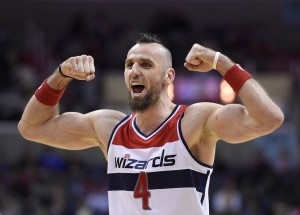 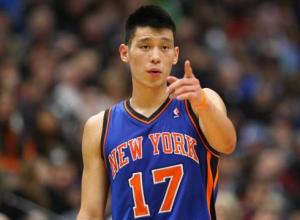 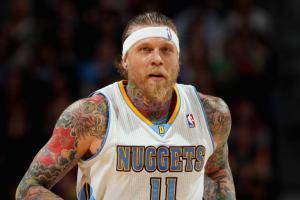 It seems like more of the league is starting to figure out its probably not a bad idea to have a place to develop talent without having to throw guys into the fire in the NBA.

Right now the only teams without a D League squad are the Denver Nuggets, New Orleans Pelicans, Portland Trail Blazers, and Washington Wizards.

How many championships have teams that place zero interest on developing talent won? Well, that would be two titles. Between four teams. In the entire HISTORY of the NBA. Two. The last one coming in 1978 when the Wizards were the Bullets. So hey, don’t fix what ain’t broke boys.