WCVB 5 – Dunkin’ Donuts is bringing an updated menu of $2 snack items nationwide, after what the company called “a successful test” earlier this year.

Other items on the new menu are ham and cheese roll-ups, pretzel bites with mustard and waffle-breaded chicken tenders.

I’m all in favor of fast food restaurants taking chances and I have no problem with fast food restaurants trying to branch out beyond their category. I love Taco Bell breakfast and their nacho fries are great. I’m not saying Dunkin’ should be restricted to selling just coffee and donuts (as Denis Leary once said), but can we hold off on throwing a parade just because they added supermarket checkout lane fudge brownies to their menu? 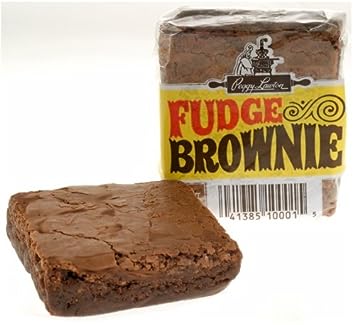 I’m also firmly in favor of value menus (as opposed to “value” meals.) I appreciate Dunkin’s strategy here, but I question their execution. These chicken tenders look like something from a bag at the bottom of my freezer… 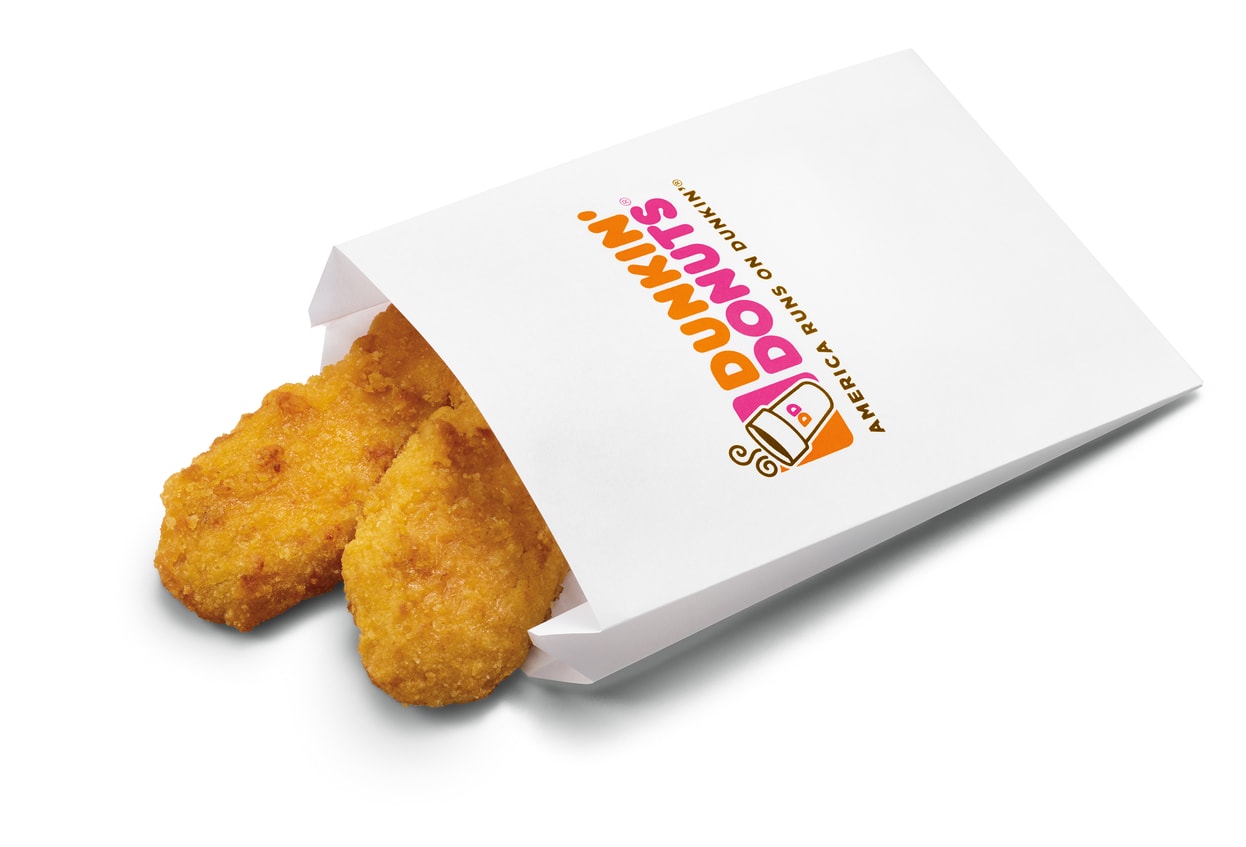 Why would I spend two bucks on microwaved chicken patties when I could get 10 chicken nuggets or nine chicken fries at Burger King for $1.69? Sorry Dunkin’. I’m not mad. Just a little disappointed.

PS – This post does not apply to Donut Fries. Those look delicious.