ESPN – When Prince died in April 2016, Nike pitched the Wolves an alternate “city edition” jersey for the 2017-18 season that would honor him. The Wolves concluded it was too soon. They were already finalizing their 2017-18 jerseys, which would kick off a full-on rebrand — new jerseys, new logo, new court, tweaked color scheme.

But they decided then to prioritize a Prince jersey for this season. They set aside some of Nike’s other proposed Minnesota-centric motifs: jerseys paying homage to Bob Dylan, the Mississippi River (which runs through Minneapolis), and the original Minneapolis Lakers, Johnson says. (You might see some of those ideas down the road.)

In case you haven’t heard, Prince is a big deal in Minnesota. A really big deal. When I lived in Boston, I hardly ever heard Prince on the radio. Living in Minneapolis, though, I can’t go a day without hearing him on the radio. And that’s not a bad thing. As I wrote on Prince Day last year, I was wrong about Prince. Prince is definitely an acquired taste, but he had an incredible list of hits and I wish I had paid more attention to him and his work while he was alive. He was an incredible musician and performer.

It can be nauseating to see some of the half-assed Prince promotions the teams in Minnesota run. Giving out purple hats and playing Purple Rain during the 7th inning stretch is the definition of a half-assed promotion. Thankfully, it looks like the Timberwolves are going above and beyond.

First, they made the right choice of which direction to go in for their city edition jersey. Minneapolis Lakers inspired jerseys? Really? Can you imagine the Baltimore Ravens wearing Baltimore Colts throwbacks? There’d be a revolt in the stands, and understandably so. Second, the jersey itself looks very well done.

If the script font looks familiar, here’s why: 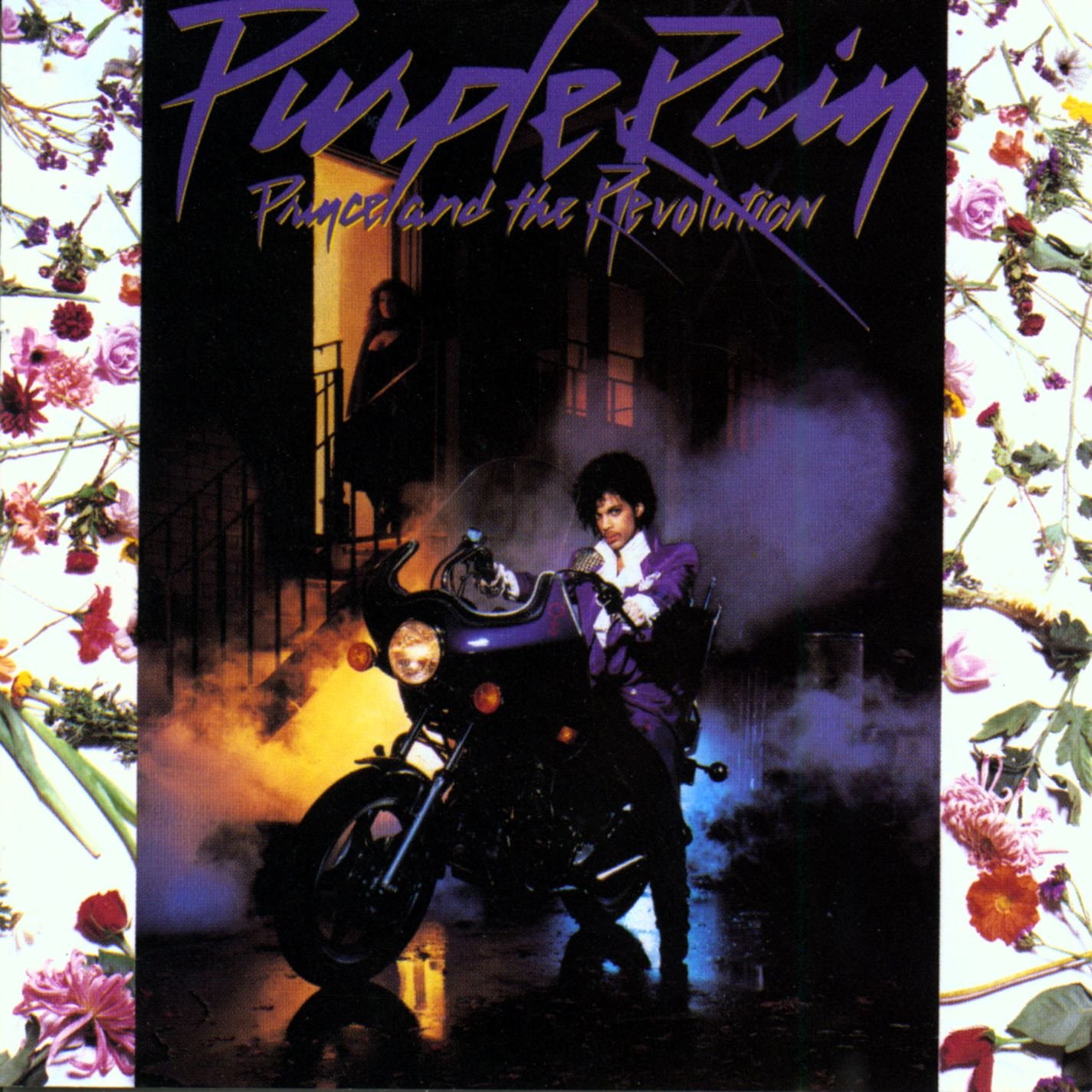 And third, the Timberwolves will do much, much more than most teams to actually make their Prince nights a special experience. From Zach Lowe on ESPN:

The Wolves will wear the jerseys eight times this season, five at home. The in-arena trappings at those home games — giveaway shirts, signage, lighting — will turn purple. Tom Thibodeau, the team’s coach and general manager, even let team officials take the players for a separate day of shooting to prepare a special Prince- and purple-themed pregame video that will run on the scoreboard — not a small concession if you know Thibodeau. The team thought about producing a purple court, but opted against it, officials say.

As yet unannounced halftime performers will pay tribute to Prince, and the broader Minneapolis music scene, team officials say. The team will present donations to some of Prince’s favorite charities.

we have gathered here today

to get through this thing called

Also, it’s nice to see some restraint from a Nike production like this. No clutter on the jersey and a wise move to skip the purple court. Overall, this looks to be some A+ promotional work from a team that could use some good press. Maybe now the classic rock stations in Minnesota can stop cutting out the best part of Purple Rain on the radio.