Could the Patriots Finally Break the Bank for a Free Agent Wide Receiver? 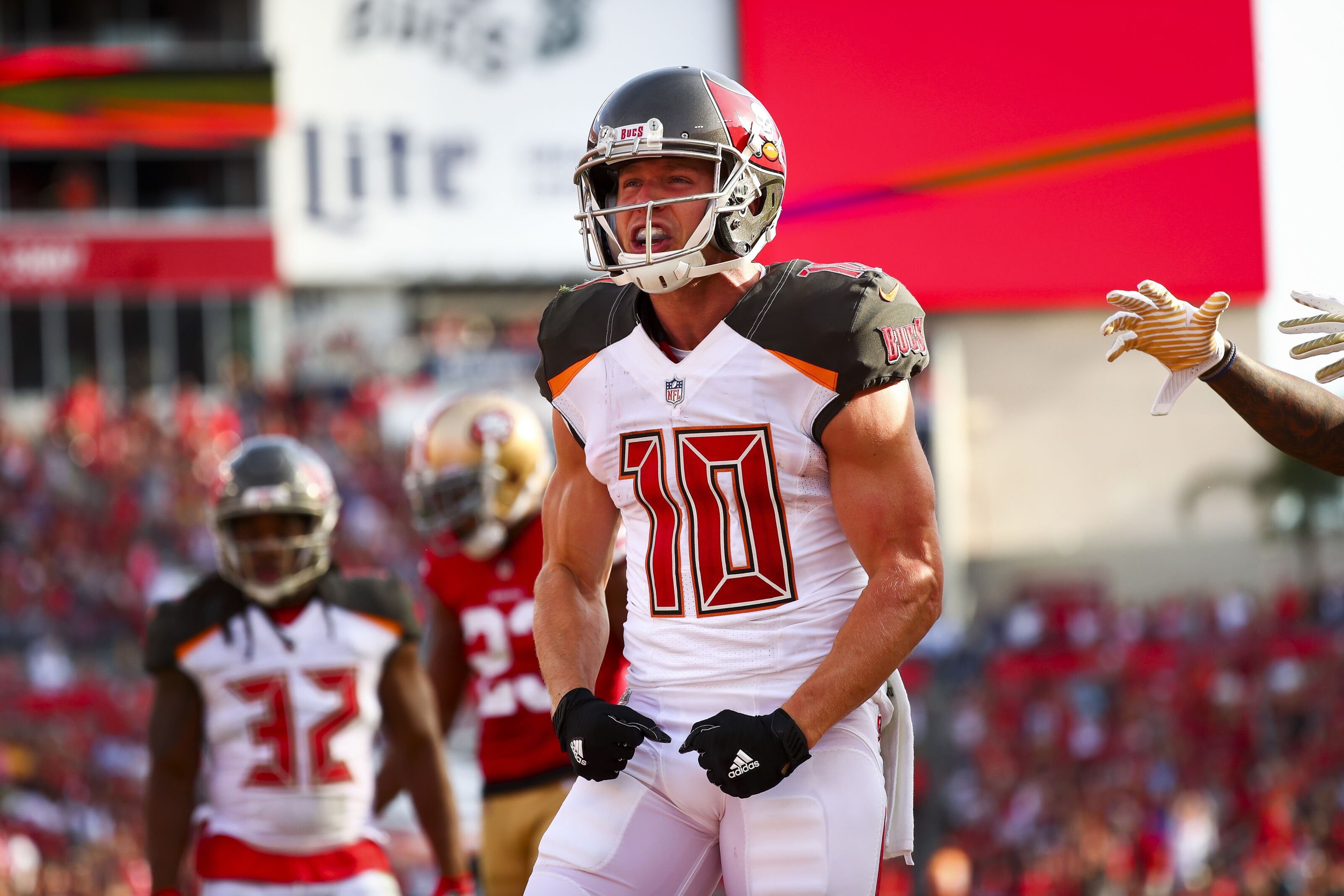 This is going to be an interesting offseason for the Patriots. Coming off a Super Bowl victory with an aging roster, the next few months will be crucial to the long-term success of the franchise.

The new NFL league year starts this Monday (March 11), and after the team decided not to use their franchise tag this offseason, we already know that some of the team’s biggest names from their championship squad are set to hit the open market, including:

With the current state of kicking in the NFL, Stevie Boy could receive a pretty penny for his services this offseason.

While I do believe the team will re-up with McCourty, it’s looking more and more likely that the other three above are on their way out of Foxborough. This also fails to mention that besides Julian Edelman, the Pats have pretty much no other wide-outs of note under contract for 2019, as all of Cordarrelle Patterson, Chris Hogan, and Phillip Dorsett are unrestricted free agents as well. (Josh Gordon is technically still under the team’s control, but who the hell knows what’s going to happen with him?)

Look, we’ve been here before. Anyone who believes that the Pats will be in dire straits next season, even if all of those players walk, obviously hasn’t been watching this team for the past 18 years. Belichick & Co. always find a way to make up for their perceived shortcomings, and their ability to bring in key guys on the cheap or in shrewd ways is unparalleled, uncanny even. Bleacher Report’s Mike Tanier wrote a great piece this week highlighting Belichick’s roster-building mastery over the years. 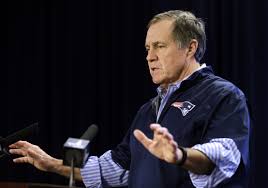 But, again, with Edelman being literally the only non-running back the team knows it will be able to rely upon next season (stiiiiillll no word on Gronk…), maybe it’s time to bring in another big piece to help Brady during his twilight years.

Fortunately, the 2019 free-agent class is ripe with talent at wide receiver, a few of which the Pats have been connected to before. I already highlighted last week that Golden Tate said he would love to don the Pats colors, and Jay Glazer reported this week that the Pats apparently tried to bring in long-time Aaron Rodgers favorite, Randall Cobb, at some point last year. They ultimately ended up bringing in Josh Gordon instead…and we all know how that worked out.

Most would say that the Pats would likely want to target another outside/big-play receiver a la Gordon, and Cobb would fit that mold. Others like Tyrell Williams, John Brown, Demaryius Thomas, Devin Funchess, Dez Bryant, and even Mike Wallace (yes, that Mike Wallace) would be welcomed additions to a team severely lacking in weaponry on the boundary. I wouldn’t hate the team taking a stab on any of those guys. (Except maybe Dez. I just don’t want to deal with all the B.S. that comes along with him.) So Cobb could potentially go from playing with one H.O.F. quaterback to playing with an even more legendary signal-caller. Man, tough life.

But truthfully, the slot is where it’s at with this free-agent group, highlighted by the aforementioned Tate. And even though we already have one of the game’s best in Edelman, I’d much rather see the Pats open up the purse to bring in the best players possible as opposed to signing a lesser guy due to “need.” Obviously, Tate is at the top of my wish list, but he’ll likely be a bit too expensive.

But what about someone like Jamison Crowder? A 25-year-old who had 133 catches and over 1,600 yards between 2016-2017 for Washington before being slowed by a tough injury last season. Or maybe Adam Humphries, who had 76 catches on 105 targets last year in an extremely crowded wide receiver group in Tampa Bay. According to various reports, both players are expected to receive around $10 million per year, which honestly isn’t a price that should prohibit the Pats from acquiring Brady some much-needed talent to play with. 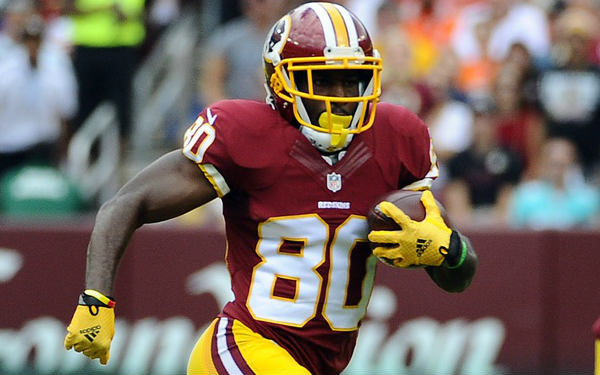 If we can’t have Tate, then I’d say Crowder is probably No. 2 on my list.

Even Cole Beasley, who has basically been a poor man’s Julian Edelman in Dallas for the past few seasons, would be a nice piece. Michael Crabtree, Chris Conley, Dontrelle Inman, and J.J. Nelson are names to keep an eye on as well. The point is, there’s no shortage of receiver help for the Pats to choose from, and signing a guy off the wire would also allow the team to use its abundance of draft capital this year toward beefing up some other important positions.

I know a lot free-agent receiver additions haven’t worked out so well in the past for the Pats (see: Ochocinco, Chad; Decker, Eric; Wayne, Reggie), but those guys were also past their prime and heading toward the end of the line. Getting one of the marquee names available this offseason would be a different move entirely.

So, if we’re going to let Flowers walk, we might as well use that $20 million or so in cap space (which could potentially be even more if Brady restructures his contract) on something. There’s a first time for everything, Bill. Go get us a wide out!