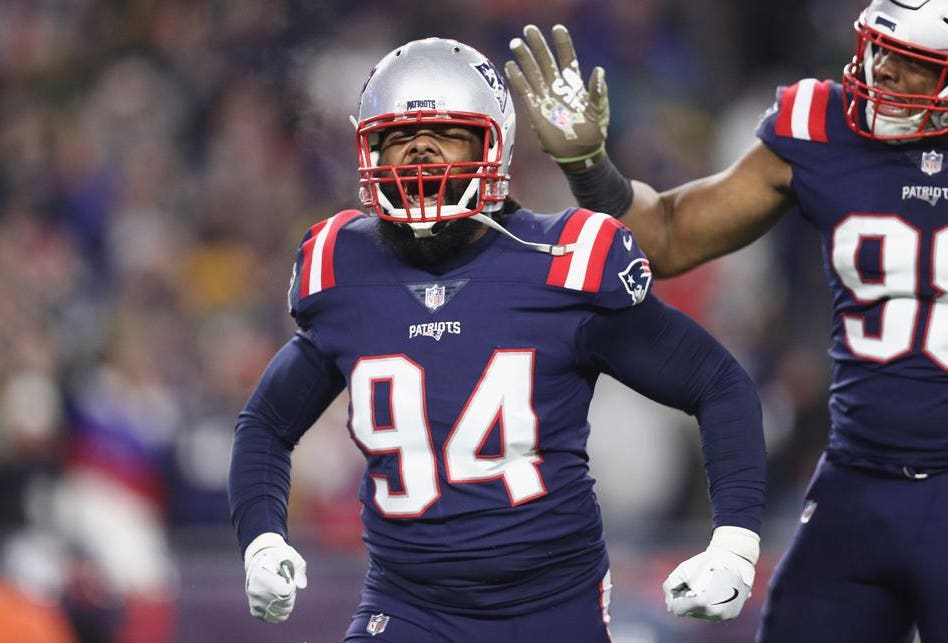 Ya boy is on fire right now! ONE day after I suggested that cutting Adrian Clayborn would help the Patriots fix their messy financial situation, lo and behold, the 30-year-old free-agent bust is on his way out the door.

Apparently, Clayborn “asked” for his release and is “ready for the next chapter,” per a tweet he posted just 20 minutes ago:

Thank you @Patriots for my time with the organization. I gained so much respect for how you do things and win championships. It’s done the right way through hard work. Thank you for granting my release. I’m ready for this next chapter.

While I am not trying to tear the guy down – again, he was solid during stretches in 2018 – it’s just a bit frustrating that the team waited until now to cut him loose. That extra $4 million could have gone a long way toward bringing in a guy like Adam Humphries or Golden Tate, both of whom we chased and apparently lost out on over some minor change.

With most of the big-name free agents off the board, and after the flurry of under-the-radar signings the team announced yesterday afternoon (which included two wide receivers), we are unlikely to see the team focus much more on the open market. Sure, guys like Randall Cobb, Michael Crabtree, Mike Wallace, and a few others are still without a team, but I think that ship has sailed. 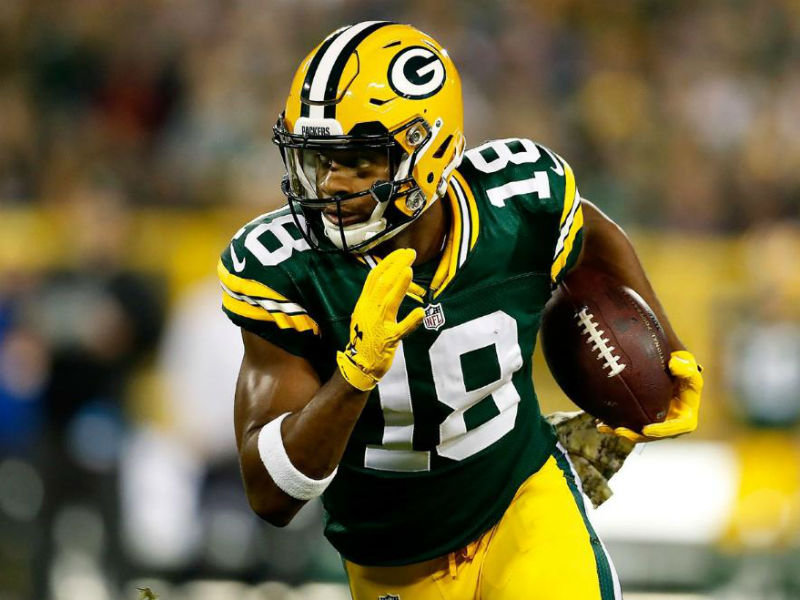 Don’t get your hopes up that this guy is still coming to Foxborough.

Hopefully, the money freed up by the Clayborn move can open up some space to sign Jules or Brady to an extension. Or maybe it’ll just give them some more capital to sign what is likely to be a big rookie class in 2019.

Either way, it was a good move for the team.