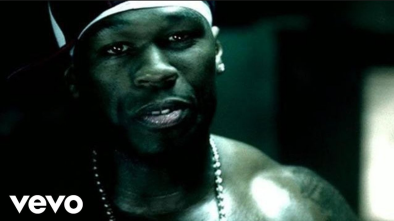 Tom Brady and I must have a mental connection because on Saturday night I went deep down the rabbit hole of 2000’s rap and got into a debate (at a 30th birthday party because I’m washed) about how Get Rich or Die Tryin’ is one of the best rap albums of all time. So what does Tom bump for his celebratory Monday workout? Many Men from Get Rich or Die Tryin’ of course. It’s been 15 years, but this album still goes hard and *nothing* beats the over the top style of early 2000’s music videos.